Fernando Simon admits that monkeypox cases are higher than expected 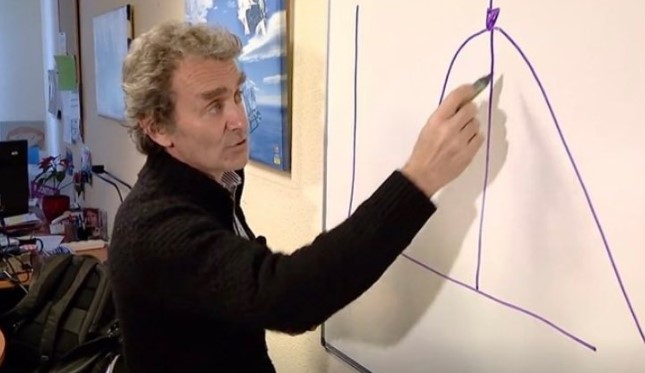 Fernando Simon has admitted that the number of monkeypox cases among humans are higher than expected.

Fernando Simon, the director of the Centre for the Coordination of Health Alerts and Emergencies (CCAES), admitted this Saturday, May 21, that “the transmission of monkeypox between humans has been higher than expected”.

Speaking in Zaragoza, he confirmed the detection of 30 positive cases of the disease in Spain. With more suspected cases under investigation, Mr Simon conveyed a message of calm to citizens, as reported by 20minutos.es.

“Caution must always exist, but right now we must not give a feeling of excessive anguish, since it is a disease with particular characteristics, and against which the smallpox vaccine for those born before 1977 protects to a certain extent”, the Aragonese epidemiologist explained.

He assured: “In general, it is not one of the most serious or the most frequent conditions. Now there is not enough information to assess everything, and we have to be careful about declaring a risky situation that may change completely in a few days. That does not mean that we professionals do not have to be very attentive though, and it implies importance in terms of health”.

The epidemiologist commented that “we have not changed Covid-19 for monkeypox, because it is not a set of trading cards, But, it must be taken into account that throughout the pandemic other risks have been worked on, such as this one, which so far have been limited to some specific areas of West Africa”.

“The message that it is an African problem cannot be conveyed, it only belongs to three specific areas. We cannot magnify it more than necessary, although in Europe only imported cases were known, and some small local transmission in some countries such as the United Kingdom”, Simon elaborated, adding: “it is being studied if there is a single transmission point or several chains”.

Monkeypox is transmitted by very prolonged and close respiratory contact. “Only a second generation of cases is known so far”, the doctor said. In recent years, there have been outbreaks with third and fourth lines of transmission so “we are going to see what happens, knowing that every year the mass of people who are less protected increases”.

“The transmission mechanisms are what they are, and in many cases, they do not depend on personal conditions”, Fernando Simon concluded.