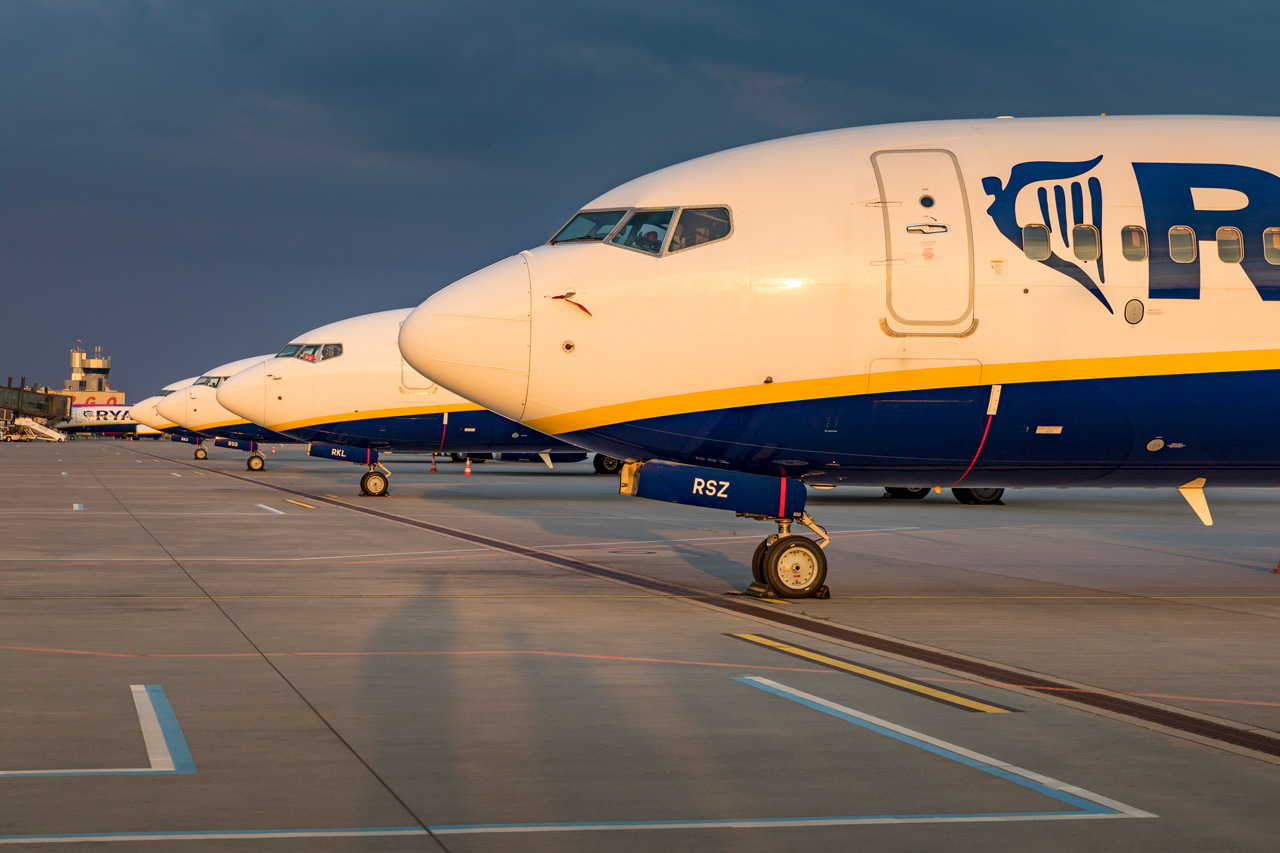 Seven flight attendant unions, including the Spanish Sitcpla and USO, are threatening to call strikes this summer across Europe if the low-cost airline giant does not improve “precarious working conditions.”

The Ryanair workforce already mobilised the first strike at a European level in 2018, however, according to the unions, since then few changes have been made in the working conditions of the cabin crew and that is why they are preparing to repeat the strikes.

The unions preparing the strikes are the Spanish USO and Sitcpla, the Belgian ACV PULS and CNE, the French SNPNC, the Portuguese SNPVAC and the Italian Uiltrasporti, according to El Confidencial and The Voice of Galicia.

Among the demands defended by the unions is “the application of basic labour rights, which will not be subject to negotiation”, ending remuneration below the minimum interprofessional salary (SMI); and putting an end to hiring through the “illegal transfer of workers”, as they have been accredited by the Labour Inspection and the National High Court.

The union organisations say that the airline is not abiding by judicial rulings on labour matters, with the “inaction of local and European authorities”, and that it continues to fail to adapt to the various national laws and social norms in the countries where it operates.

The Spanish USO union denounces “attacks against workers’ rights” by Ryanair, with cabin crew continuing to work without access to water on board the plane despite having been sanctioned by the Labour Inspectorate in Spain or lack of transparency in the transfer system and in professional career advancements, which “is often used as a form of pressure on workers to accept worse conditions.”