Weather forecast for Spain over the next two weeks 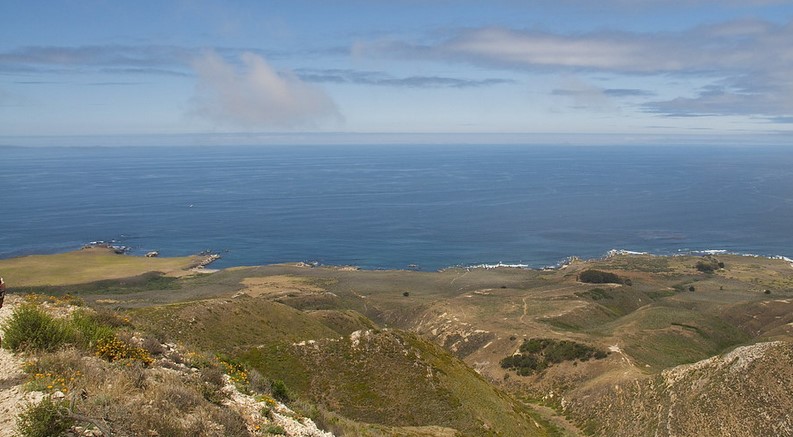 AEMET, the State Meteorological Agency, has forecast the weather for Spain over the next two weeks.

AEMET, the State Meteorological Agency has forecast the weather in Spain for the next two weeks.

This weekend, from Friday, May 20, until Sunday, May 22, the whole country will experience high temperatures. At the same time, skies will be cloudy, due to the presence of medium and high clouds, and there will be haze due to suspended dust.

Throughout Saturday, May 21 and Sunday, May 22, the entry of an Atlantic disturbance will cause showers and thunderstorms in the northwest of the peninsula and the Pyrenees. These storms might also occur in the interior of the east of the country.

Temperatures over this weekend will be well above average for the time of year, with values that will exceed 40°C in the Guadalquivir valley. The Guadiana valley will experience similar heat, while the Tagus and Ebro valleys could reach  35°.

On Sunday, May 22, temperatures will drop notably on the Atlantic coast, but will remain high in the rest of the country, and the Balearic Islands. Winds will prevail from the east and southeast, with strong easterly winds in the Strait of Gibraltar. These will become stronger in the Cantabrian Sea on Sunday, May 22.

In the Canary Islands, the trade winds will dominate, leading to mild temperatures below 30°C, and cloud intervals in the north of the islands, where some clouds are likely.

The week from May 23 to 29 will be characterised by stable weather, except in the extreme north, and by the normalisation of temperatures. In the northern third, skies will be cloudy most of the time, with rainfall practically every day of the week, although less likely from Friday, May 27, onwards.

Rainfall will likely be more intense on Tuesday, May 24, when they could be heavy or persistent in the north of the country, in the far east of the Cantabrian Sea and in the northeast. In the rest of the Iberian Peninsula, stable and sunny weather will prevail, as well as in the Balearic Islands.

The Canary Islands may be affected by a front between Tuesday, May 24 and Wednesday, May 25, which could produce heavy rainfall.

Temperatures will drop sharply between Monday, May 23, and Wednesday, May 25, but will remain above normal in the eastern third of the Iberian Peninsula and the Balearic Islands. From Thursday, May 27, they will start to rise again, reaching values of around 35ºC at the weekend in the Guadalquivir and Guadiana valleys.

At the beginning of the week, there will be strong westerly winds in the Strait of Gibraltar and, occasionally, in Menorca. In the Canary Islands, the trade winds will predominate, which will ease off in the second half of the week, coinciding with a slight rise in temperatures, which could reach over 30ºC. There will be intervals of clouds and no rain is expected.