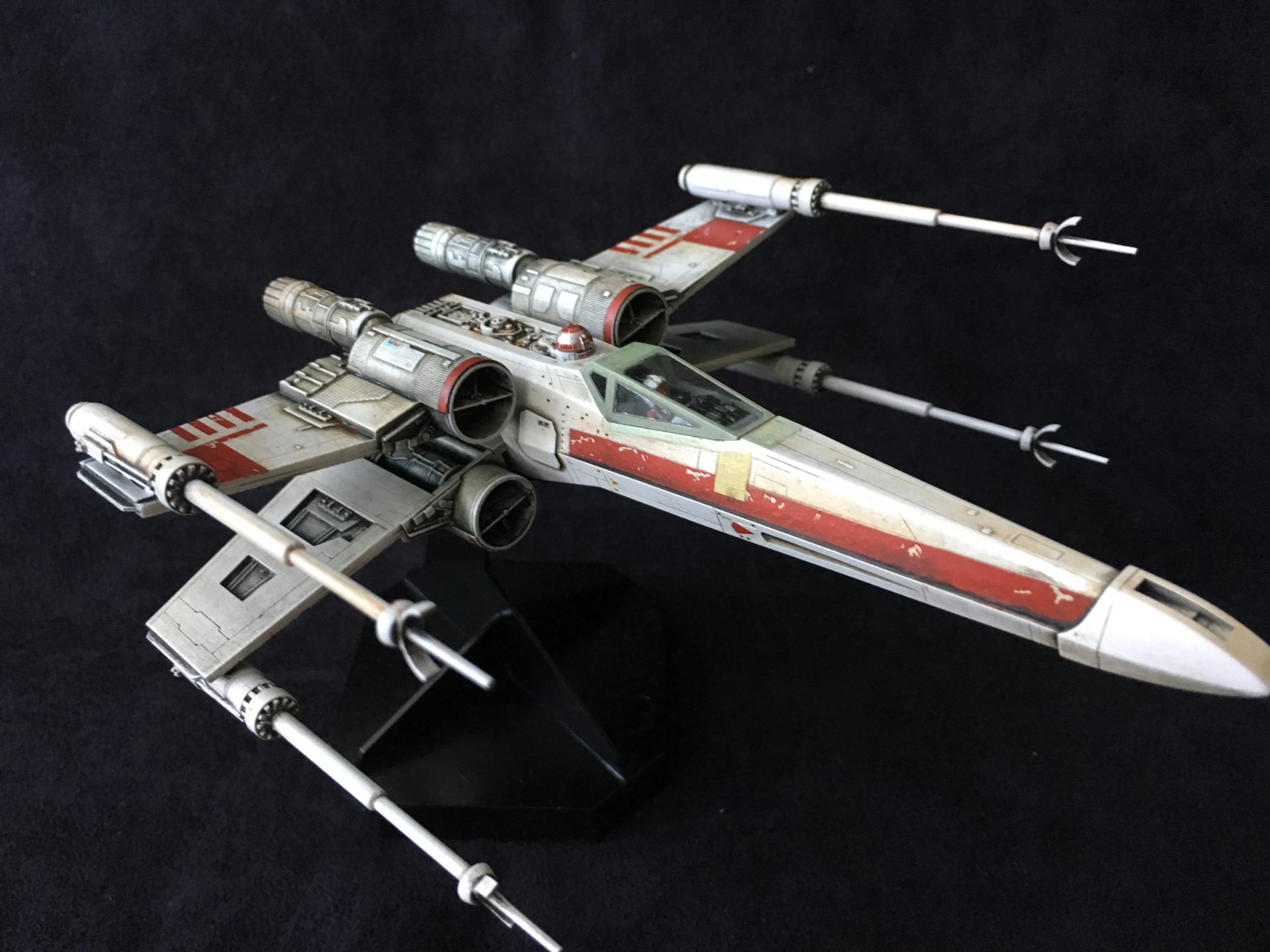 The designer of the Death Star and the X-Wing made famous in the Star Wars series, has died, aged 90.

Although not a household name, Colin Cantwell was a man who has left his mark on the world for his sci-fi designs that appeared in many of the best-selling movies of the 70s, 80s and 90s.

According to The Hollywood Reporter, Cantwell died at his Colorado home on Saturday, May 21.

Born in 1932 in San Francisco, Cantwell studied animation at the University of California in Los Angeles, where he also attended Frank Lloyd Wright’s renowned School of Architecture.

Besides working in film, Cantwell had a long career working with NASA, creating educational programmes for NASA’s Jet Propulsion Laboratory in the 1960s. In addition to helping people better understand space flight, he also acted as a go-between giving live updates to US newsreader Walter Cronkite during his famous moon landing broadcast in 1969.

An author of two science fiction books, Cantwell worked as a computer graphics consultant on many films, including the 1983 film War Games. He also designed sets for six other sci-fi classics, including Steven Spielberg’s Close Encounters of the Third Kind and Stanley Kubrick’s 2001: A Space Odyssey.

But it was his work on the original Star Wars trilogy that made him most famous, with his designs for the Death Star, TIE fighter, the Star Destroyer and X-wing living on in later Star Wars editions and TV series.

Tributes have poured in for the revered designer who has died aged 90, who right to the end continued to take an interest in space exploration following the work of NASA and SpaceX closely.