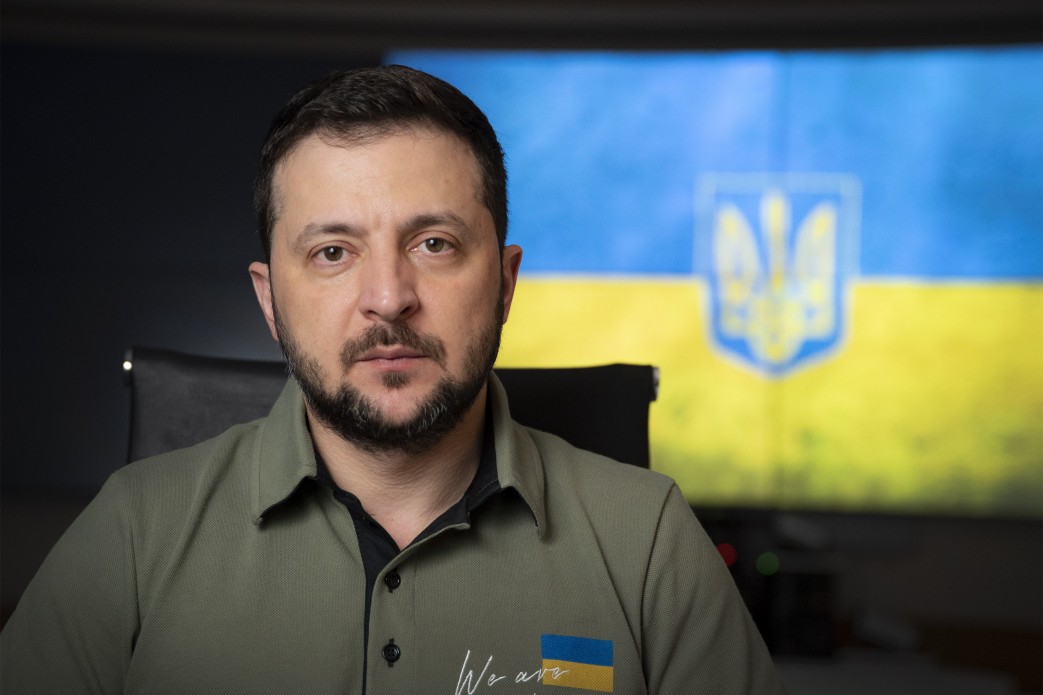 Ukraine President Volodymyr Zelenskyy has spoken for the first time about the losses the Ukrainian military is experiencing, saying that between 50 and 100 are losing their lives every day in defending the country.

With the world focused on the damage the Ukrainian military is doing to the Russian army and the humanitarian plight of the refugees who’s numbers now exceed six million, those that are dying in the defence of their country have been forgotten.

With no accurate estimates available, Zelenskyy said on Monday. May 23, that the bombardment of the country in the east is resulting in up to 100 lives being lost in the military, in addition to the many civilian lives that are being lost.

Dnipro, 35-year-old Irina returned from Italy, to where she had moved with her three children after the war started, to bury her 38-year-old husband told the BBC:  “The war is senseless, very stupid. There’s no reason for it.

Kseniia, her 37-year-old sister-in-law, said she was against any ceasefire deal that would allow Russian forces stay in Ukrainian territory saying: “So many people have been killed.

The announcement by Zelenskyy comes on the same day that US President Joe Biden, on a visit to Japan, said Russia has to “pay a long-term price” for its “barbarism in Ukraine.”

Asked if the US and its allies would defend Taiwan if attacked by China, he gave an emphatic yes, saying: “That’s the commitment we made.

“We agreed with the One China policy, we signed on to it… but the idea that [Taiwan] can be taken by force is just not appropriate.

“It will dislocate the entire region and be another action similar to what happened in Ukraine.”

The war has changed the relationship between the West and Russia irrevocably, as it has changed Ukraine, whose military losses will have changed the lives of many Ukrainians, which will never be the same again.