Calls grow for investigation into Police’s handling of Partygate 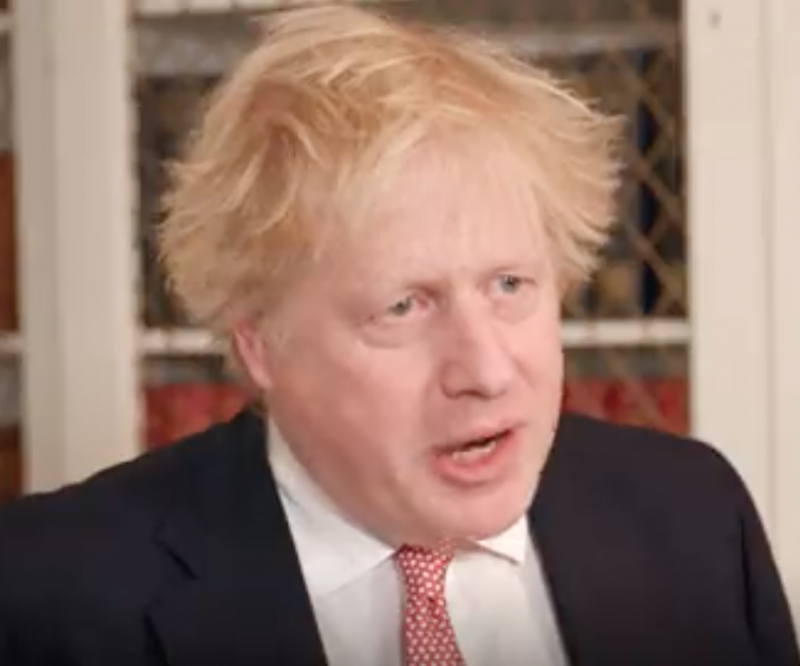 The calls for the Met Police to be investigated over their handling of Partygate are growing, with many questioning why the prime minister was not issued with more fines.

When the Met Police announced that their investigation was over and that no more fines would be issued, there was a loud outcry from those staff members who were fined. Boris Johnson was only issued with one fine, despite all the evidence in the public domain pointing to his attendance at more than one of the illegal gatherings.

Today Tuesday, May 24, Liberal Democrat Deputy Leader Daisy Cooper issued a call for the Independent Office for Police Conduct (IOPC) to examine the Met’s inquiry into Partygate saying there appeared to one rule for the PM and another for everyone else.

Johnson received a fixed-penalty notice (FPN) over a birthday party in the Cabinet Room in June 2020, but was also told he would face no further action. This despite pictures in the public domain showing Johnson at former spin doctor Lee Cain’s leaving do on November 13, 2020, drinking and enjoying snacks.

Staff attending that do, were, according to reports, issued with fines however Johnson wasn’t raising questions about the police’s handling of Partygate.

According to a report by the Metro, junior staff issued with FPNs are said to be outraged that more senior colleagues, some of whom lawyered up, did not face fines for events they both attended.

All in all, 126 FPNs were issued to 83 people, however the police were not specific about what fines were issued for which events. The force has also declined to explain why the Prime Minister was not fined over the leaving party.

Cooper said: “The Met Police need to explain why Boris Johnson wasn’t fined for this event, despite being pictured in an apparent breach of the rules.

“If anyone else had been pictured at a party like this during lockdown, surely this would have been enough evidence for them to be fined.

“It does seem that there has been one rule for the Prime Minister and another for everyone else.”

Those calls have been echoed by others, especially in light of today’s allegations that Boris Johnson asked Sue Gray not to publish her report, or at least to hold back elements of it.

Who was in charge of #PartyGate investigation at The Met? Who at The Met made the decision on who to fine? Why are those fines all just £50 when many got fined much more for less serious breaches? There is so much wrong here and so many questions need answered. #PartyGateCoverUp

Referring to the complaints by staff and others who believe the investigation was at the least flawed and at the worst biased, the added: “The complete lack of transparency in this investigation risks doing huge damage to public trust.

“We need urgent clarity from the Met over why Boris Johnson wasn’t fined when others were.

“If the Met won’t set out the basis on which they made their decisions, then it’s absolutely right that they should face an investigation.’

Although the calls for an investigation into the Police’s handling of Partygate are growing, the belief is that they are unlikely to do so, with only the most serious cases usually considered.