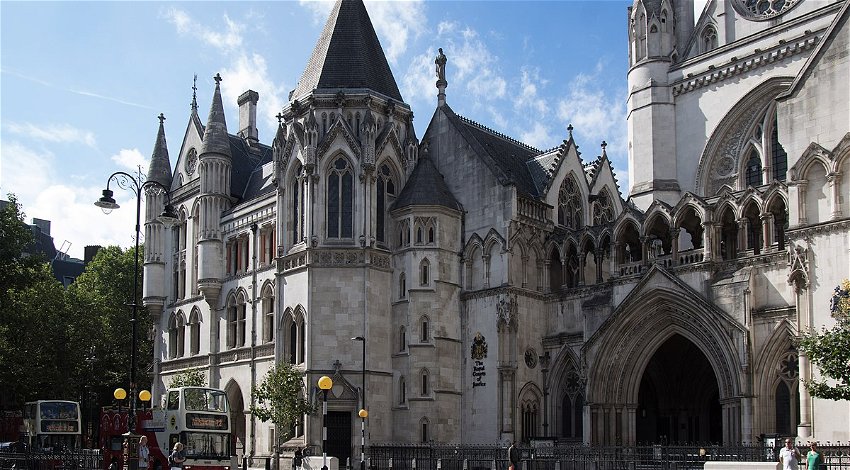 Coleen Rooney and her family jetted off to Dubai last week missing the final day of the famous Wagatha Trial.

According to the Mail Online Coleen has told friends she is confident she will be ‘vindicated’ in her high profile legal battle with Rebecca Vardy and that ‘justice will prevail’.

It has been reported that is whilst the trial has been quite a painful experience, Rooney is glad that the public now know “the truth” and is quite hopeful she will win.

After the last stressful few months the Rooneys have shown they are recovering in style with Wayne putting his first holiday photos on Instagram today.

Vardy and Rooney have been fighting it out in the High Court after Rebekah claimed Coleen had libeled her when claiming she was leaking personal stories about her to the press, an accusation made in a bombshell social media post by Mrs Rooney on 19 October 2019.

The feud began in October 2019, when Rooney accused Vardy of leaks information from Rooney’s private Instagram account to The Sun.

Rooney then turned detective earning her the nickname “Wagatha Christie”. Vardy strongly denied the allegation and began libel proceedings in June 2020, claiming she had received a torrent of distressing abuse because of the accusations.

Whilst the social media feud turned libel trial between Coleen Rooney and Rebekah Vardy has come to a close the legal battle between the two has proven that social media is a high-risk area for defamation claims.

The trial, which has captured the attention of the British public, came to an end on Thursday – one day later than expected – with a written judgement from Mrs Justice Steyn, who has presided over the proceedings, expected at a later date.