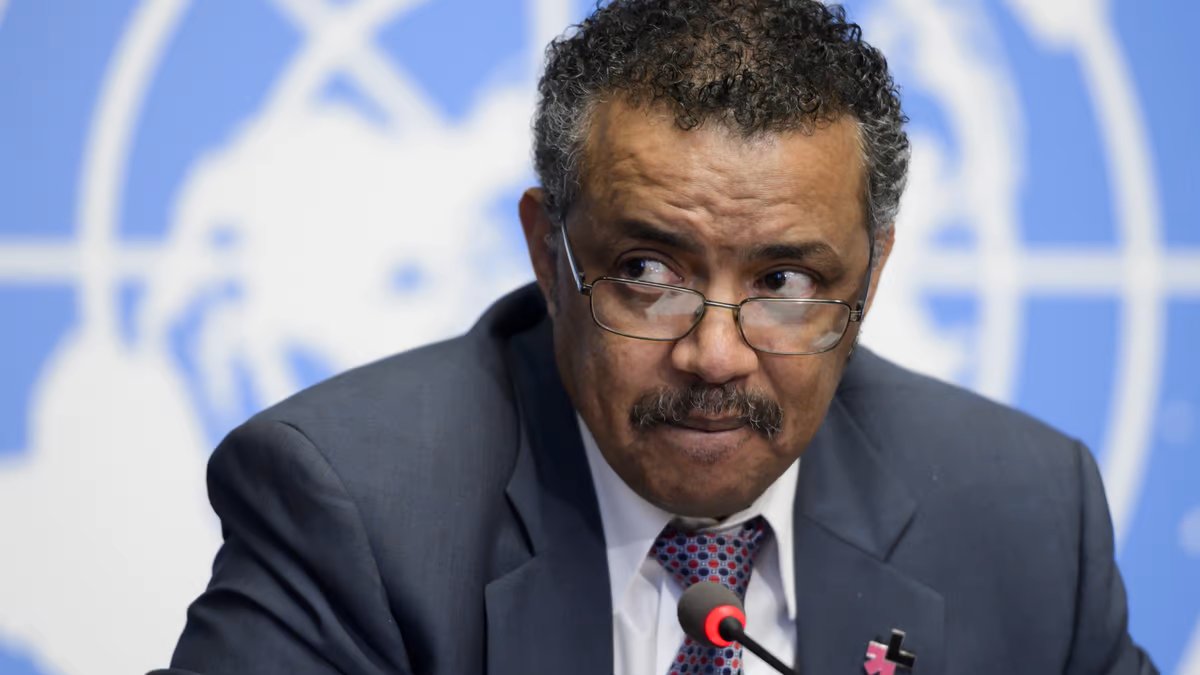 Dr Tedros Ghebreyesus re-elected for second term as WHO Director-General. Image: WHO/ Twitter

WHO chief Tedros Ghebreyesus has been re-elected for a second 5-year term by the World Health Assembly.

In an announcement made on Tuesday, May 24, the World Health Organisation (WHO) has re-elected Dr Tedros Adhanom Ghebreyesus to serve a second five-year term as its Director-General.

Dr Tedros, who was first elected in 2017, was re-elected by WHO Member States during the 75th World Health Assembly in Geneva, although he was the sole candidate.

“Today’s vote was the culmination of an election process that began in April 2021 when Member States were invited to submit proposals for candidates for the post of Director-General. The WHO Executive Board, meeting in January 2022, nominated Dr Tedros to stand for a second term,” a WHO statement read.

“Dr Tedros’s new mandate officially commences on 16 August 2022. A Director-General can be re-appointed once, in accordance with World Health Assembly rules and procedures.”

Tedros, considered one of the faces of the Covid-19 pandemic, will now lead WHO’s battle against the sudden emergence of monkeypox, which World Health Organisation experts have linked to people identifying as gay, bisexual or men who have sex with men.

“We are seeing transmission among men having sex with men,” said WHO Assistant Director-General Dr Soce Fall at a WHO press conference on Tuesday, May 17.

During his first term, Dr Tedros instituted a wide-ranging Transformation of the WHO, aimed at increasing the Organisation’s efficiency driving impact at country level to promote healthier lives, protect more people in emergencies and increase equitable access to health, the statement said.

“He also guided WHO’s response to the COVID-19 pandemic, outbreaks of Ebola in the Democratic Republic of the Congo, and the health impacts of multiple other humanitarian crises.