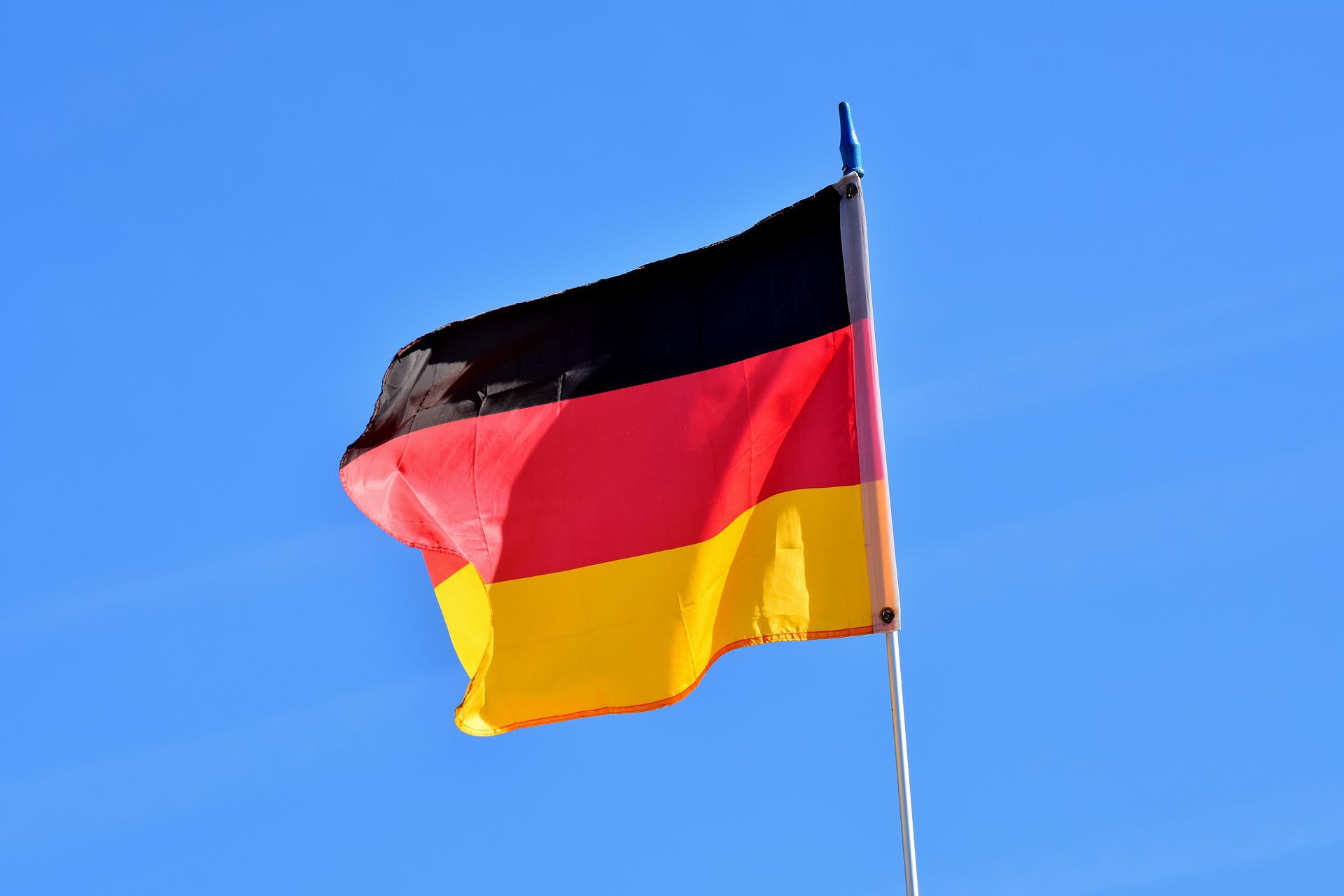 Germany’s Federal Ministry Of Health (BMG) announced that people who are diagnosed with monkeypox must undergo a 21-day quarantine.

The spread of the monkeypox virus in several countries of the world, including Germany, must be taken seriously, according to Federal Health Minister Prof. Lauterbach, in an official report by BMG on Tuesday, May, 24.

The report on Monkeypox in Germany continued:

“However, there is no general danger for the population. We are dealing here with outbreaks that affect a known pathogen and which we know how to combat,” Lauterbach stated.

“What is important now is consistent contact tracing and isolation of those infected.”

“We still have a very good chance of stopping monkeypox in Germany and Europe. We are currently doing everything we can to achieve this: we are reacting hard and fast. We will not allow the response to be delayed here.”

“In the early stages of an epidemic, a tough and early response is needed,” Lauterbach said.

As a preventive measure, Germany has also ordered 40,000 doses of smallpox vaccine. It can prevent infection with the monkeypox virus and weaken the outbreak of the disease in those already infected. It is possible, for example, to offer this vaccine to the contacts of infected persons, according to BMG

“It is a self-limiting disease from which most people recover after a few weeks. Severe cases are possible, however. The classic symptoms include fever, swelling of the lymph nodes, skin rashes and severe pain and itching in the genital area. The monkeypox virus should not be confused with the normal smallpox virus.”