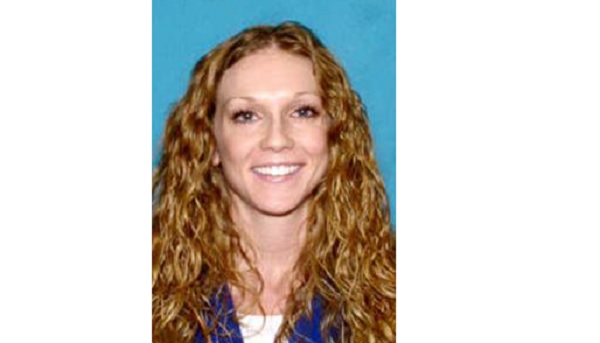 Police have launched a national manhunt for a killer after a pro-cyclist is shot dead by her boyfriend’s ex.

Police in Austin, Texas called for the public’s help on May 23, to help find Kaitlin Armstrong, 35, who is accused of shooting dead competitive gravel and mountain biker Anna Moriah Wilson, 25.

Wilson suffered multiple gunshot wounds after being attacked on May 11, with police suspecting Armstrong, who had previously had a relationship with Wilson’s boyfriend, professional cyclist Colin Strickland.

According to police reports, Armstrong had issued threats warning Wilson to stay away from Strickland.

On the day of her death, Wilson had been out for dinner with Strickland, who dropped at her home afterwards. Surveillance footage shows the car suspected to be Armstrong’s arriving at the home moments later.

Armstrong, who was already in custody on an unrelated issue, provided no explanation when questioned by officers. But she was released after the warrant that put her in jail was deemed unlawful.

According to the affidavit, Strickland told police he was in a relationship with Armstrong for three years, but had dated Wilson when they were on a break in their relationship.

He is not considered a suspect, as security footage and other evidence shows he was elsewhere at the time of Wilson’s death

According to Wilson family, they were not aware of her being in any relationship at the time of her death.

With the manhunt underway, US Marshals have asked for anyone with information about Armstrong’s location to contact them, as she is wanted for questioning in the death of a pro-cyclist.