Number of suspected monkeypox cases in Andalucia rises to ten 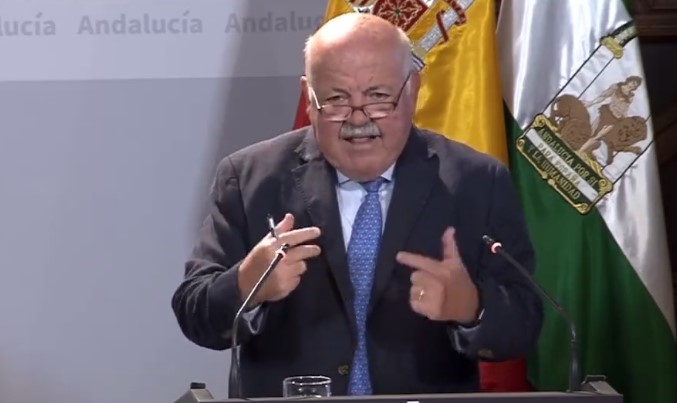 Andalusia has today, Tuesday, May 24, raised the number of suspected cases of monkeypox to ten. There of course are pending confirmation from the National Center for Microbiology in Madrid. All of the cases are in young men, who are reportedly in home isolation and progressing well.

Speaking at a press conference, Jesus Aguirre , the Andalucian Minister of Health refused to confirm that there was an outbreak of monkeypox in the Community, since the patients did not know one another. According to a report from EFE , seven of the cases are in Malaga province , while Sevilla, Cordoba, and Cadiz, have one each.

Another suspected case that had previously been detected in Granada province has since been ruled out. This had been in a female, apparently a close contact of one of the young men, who has shown symptoms of the disease after a few days.

Mr Aguirre explained that people aged 45 and 48 are mostly vaccinated for human smallpox, and that this vaccine is 85 per cent effective in preventing monkeypox. All ten suspected cases are below that age.

The health minister has reportedly asked the central government for a centralized purchase of vaccines, as has happened in other countries. According to Aguirre, the experts insist that it is very important to have the drug available for close cohabitants, especially for immunosuppressed people.

He pointed out that the main reservoirs of the virus are not only apes, but also wild and domestic rodents. The quarantining of pets is also something that is being considered.