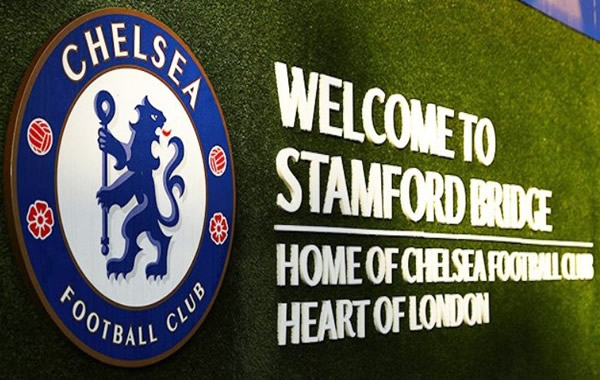 Premier League bosses have approved the proposed takeover of Chelsea FC by US businessman Todd Boehly.

The proposed takeover of Chelsea FC by a consortium headed by 46-year-old US businessman Todd Boehly has been approved today, Tuesday, May 24. A deal in the region of £4.25bn to purchase the Stamford Bridge outfit is now very near to being completed after this green light.

“The Board has applied the Premier League’s Owners’ and Directors’ Test (OADT) to all prospective Directors, and undertaken the necessary due diligence”, said a statement from the English Premier League.

It continued: “The members of the Consortium purchasing the club are affiliates of the Clearlake Capital Group, L.P., Todd Boehly, Hansjorg Wyss, and Mark Walter. Chelsea FC will now work with the relevant Governments to secure the necessary licences to complete the takeover”.

Although approval has been given, the deal could still come undone at the last hurdle. The final seal of approval has to come from Whitehall. An additional paragraph in the EFL statement read: “The purchase remains subject to the Government issuing the required sale licence and the satisfactory completion of the final stages of the transaction”.

It was suggested yesterday by Government sources that there could be problems getting European approval due to Chelsea’s previous owner, Russian billionaire Roman Abramovich having a Portuguese passport. The oligarch is on a list of people sanctioned by the EU. Any objection from EU chiefs could see the deal destroyed at the last step.

Chelsea secured a Champions League spot this season by finishing third in the table, but the club only has until the deadline of May 31 for the FA to put their name forward for the next season’s tournament.