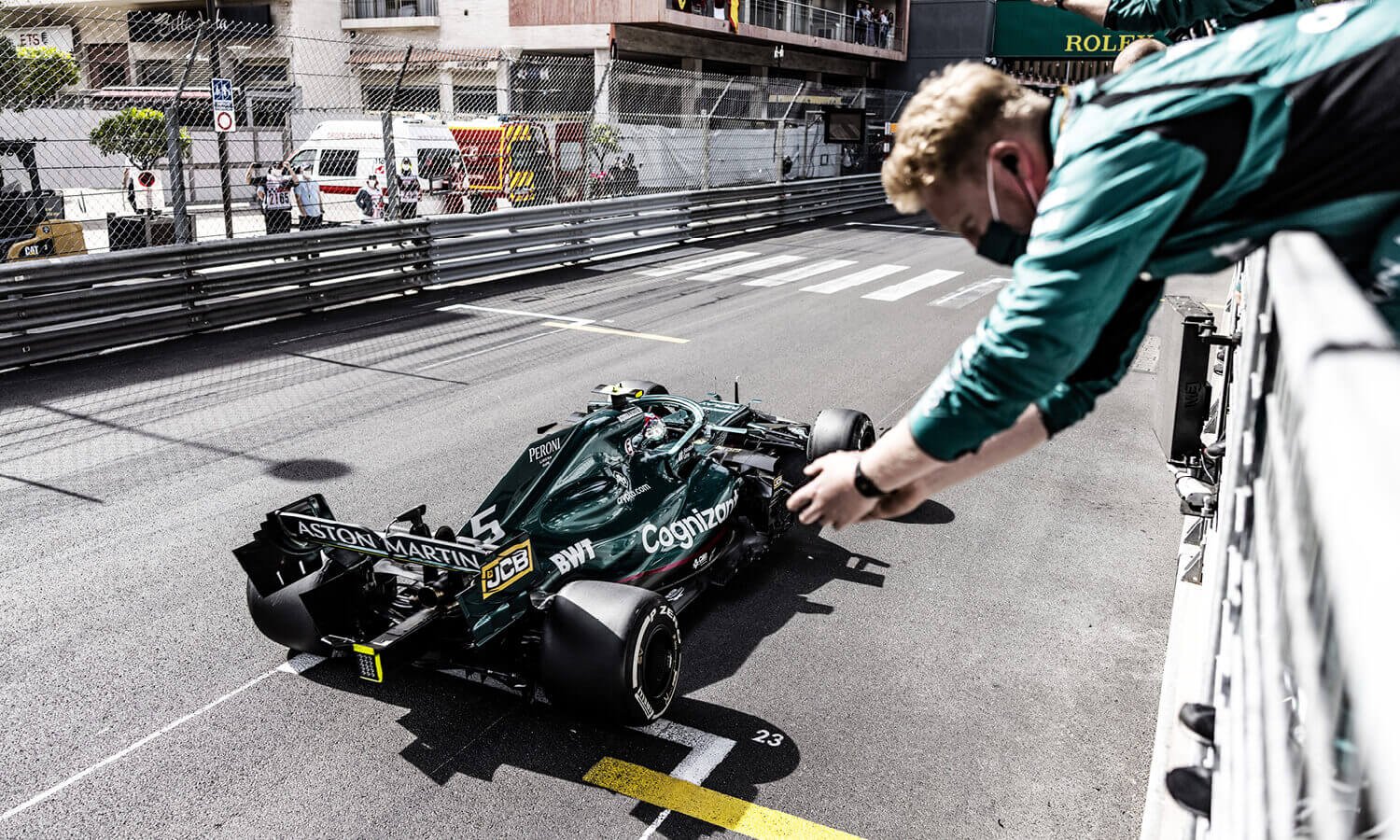 Four time world champion Sebastian Vettel has tweeted that he was robbed in Barcelona following the Spanish Grand Prix on Sunday, May 22.

According to the tweet, thieves got away with Vettel’s bag, however he was able to locate it after tracking his Apple AirPods using the GPS locator that they are fitted with.

He is said to have jumped on his scooter and chased after them, only to find the bag discarded and most of the contents missing.

Aston Martin: "A bag belonging to Sebastian was stolen in Barcelona this morning. He tried to find it by using his iPhone to track his earphones which were in his bag; but when he located his earphones he found them abandoned and was therefore unable to locate his stolen bag."

It isn’t clear whether Vettel did accost the thieves or whether he simply found the bag. The police have since warned that it is unwise to chase after thieves, as you could endanger your life by doing so.

What isn’t clear either is what Vettel was robbed of or what the bag contained, but Vettel is known to be one not to back down and would most likely have not thought twice about chasing the robbers. Surprisingly, the thieves did not take the expensive AirPods, but they have been aware that they are traceable.

Vettel, now a driver with Aston Martin, finished in 11th place during Sunday’s race, and is currently in 14th place in the 2022 F1 driver standings. Aston Martin is in ninth place out of 10 teams through the season’s first six races.