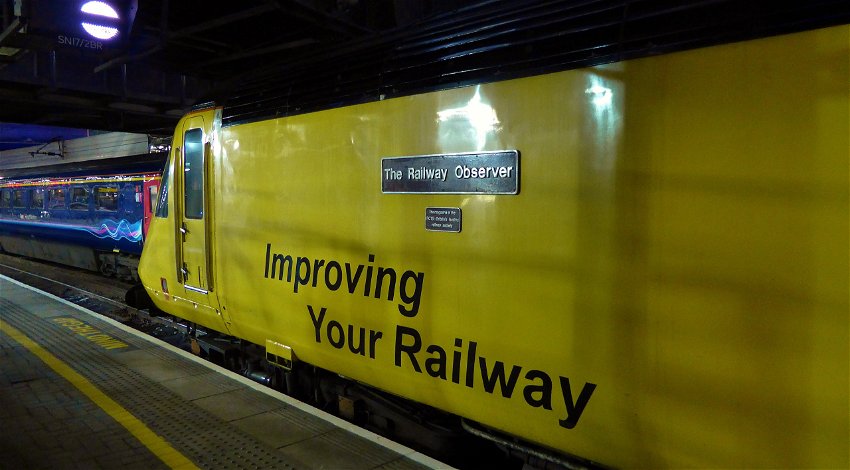 The RMT Union confirmed today Tuesday, May 24 that members had voted overwhelmingly to strike, moving the union one-step closer to a walkout.

If the strike goes ahead it will be the biggest in decades and is likely to impact travel schedules heavily, although the government and rail operator, Network Rail, have said they are working on contingency plans to limit disruption.

Any strike action will cover both passenger and freight movements, which will result no only in commuters being inconvenienced, but quite possibly the availability of some products on supermarket shelves.

Underpinning the vote for strike action are three issues, union: pay, compulsory redundancies and concerns over safety with rail operators looking to reduce staff numbers on each service.

Rail Network and train operators have been told by the government that they need to make savings after the companies were bankrolled during the pandemic lockdowns. The cost of propping these companies up is put at around £16 billion €18.7 billion) by the Department for Transport.

The rail operator’s plans to implement savings have yet to be made public, however the union has already argues that these would lead to job cuts and safety compromises.

The RMT also believes that its members deserve a negotiated pay settlement that is more commensurate with the rise in the cost of living, with a pay freeze having been in place since 2020.

No strike has been called as yet, with the union wanting to meet with ministers and industry leaders to try and find a satisfactory solution.

Grant Shapps, the Transport Secretary, told Sky News earlier on Tuesday that any widespread strike could give a “heart attack” to a network already on life support and that any such action would be “very, very premature”.

Shapps comments in a Sunday Telegraph interview suggest the government was looking at drawing up legislation that would ensure minimum service levels during industrial action, a move that has angered union leaders.

The government’s contingency plans are said to give priority to freight traffic to ensure that supermarket shelves are stocked, and that supply chains are affected as little as possible.

Neither party has said when they expect to meet after the railway workers vote to strike was confirmed today.