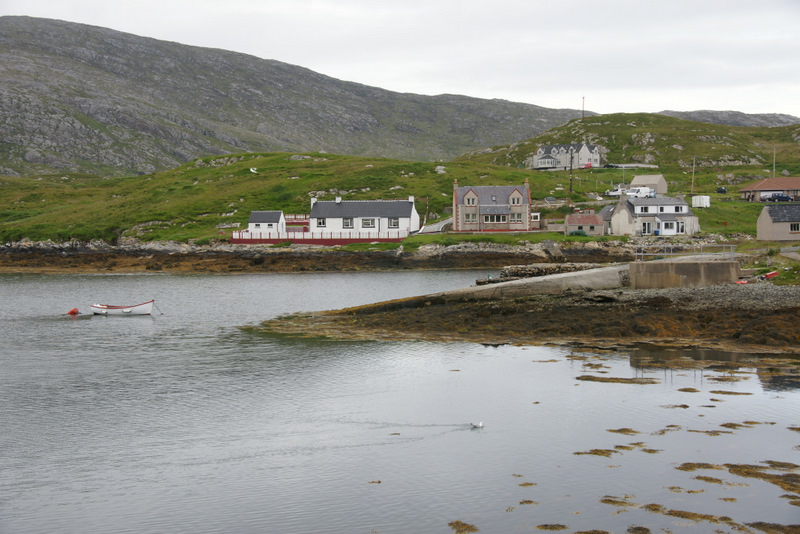 The government in Scotland is planning to offer families a golden hello of £50,000 (€59,000) to move to remote islands suffering population decline.

According to The Times, the “island bond” is part of the Scottish Government’s National Islands Plan that could be implemented within weeks.

According to Uisdean Robertson, Chair of the Western Isles council’s transportation and infrastructure committee, 100 bonds will be offered initially at a cost of £5 million (€5.9 million).

Interest in the scheme is said to be high, with enquiries from as far as Ecuador.

Alasdair Allan, the SNP MSP for the Western Isles, said “depopulation” was “one of the biggest threats to our island communities” and this initiative would “help support more people to stay or move to some of our most vulnerable communities”.

He told The Times: “Anything we can do to reverse depopulation trends should be encouraged.

“These bonds will support people to buy homes, start businesses, and otherwise make their lives here for the long-term.”

The scheme is however not supported by everyone with Liam McArthur, a Liberal Democrat, denouncing the idea saying the money was “set to benefit only a small minority” and could be put to better use.

He added: “It also has the potential to open up divisions rather than tackle the root causes of depopulation in island communities.

“Poor transport connections, non-existent broadband and unaffordable housing are just some of the factors holding back economic prosperity.

“Rather than offering bribes to individuals, Scottish ministers should instead commit to investing in projects that benefit island communities as a whole.”

Robertson accepted that the scheme was a “bit of a gimmick” but said “young people with families” and a “connection to the island” were needed to live there.

Rural Affairs and Islands Minister Mairi Gougeon believes the bonds are a genuine attempt to get people to move there, saying that they were “really positive step” and not a “bribe”.

She added that: “We are now continuing to engage with island communities. We expect to publish the analysis very soon.”