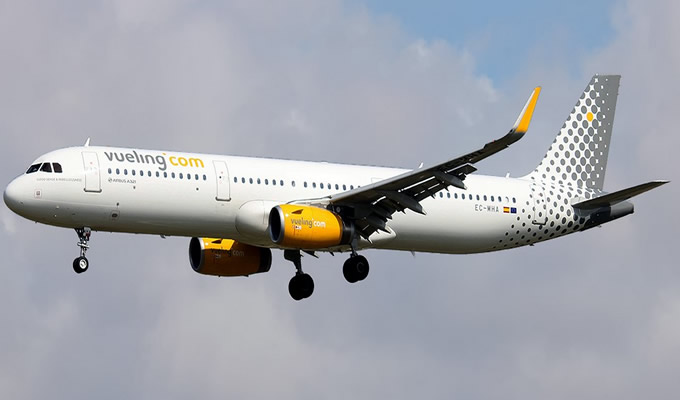 A flight from Barcelona had to make an emergency landing at Malaga airport after a cabin pressurisation problem.

A flight from Barcelona, bound for Malaga airport, had to make an emergency landing this afternoon, Tuesday, May 24. As the aircraft was making its final approach, it reportedly suffered a cabin pressurisation problem.

As reported by air traffic controllers on their Twitter account, priority on runway 31 was subsequently granted to Vueling flight VY2121. The plane eventually landed without any problem. As a precaution, fire engines had been mobilised onto the runway in advance.

According to air traffic control sources consulted by laopiniondemalaga.es, the flight left Barcelona at 4:20pm, and landed in the Costa del Sol airport just before 6pm. They confirmed that the pressurisation problem was discovered and relayed to the Malaga control tower as the aircraft was flying over the province of Granada.

The same sources informed the publication of the excellent coordination between the crew and the control tower, which facilitated the rapid landing of the plane without incident.

Jitka Faull from the Costa del Sol estate agency Centrum Marbella, told Euro Weekly News that she had been on the flight, which was first delayed before takeoff. The passengers then spent around 30 minutes wearing their oxygen masks as the aircraft made its approach to Malaga airport, as you can see in the image below.

Vueling later reported that the flight had suffered a depressurisation problem, and that the crew had followed the safety procedures established for these cases and the landing occurred normally. The Vueling Twitter account has replied to a user who asked about the event, indicating and assuring that the masks had come off and there was a burning smell.