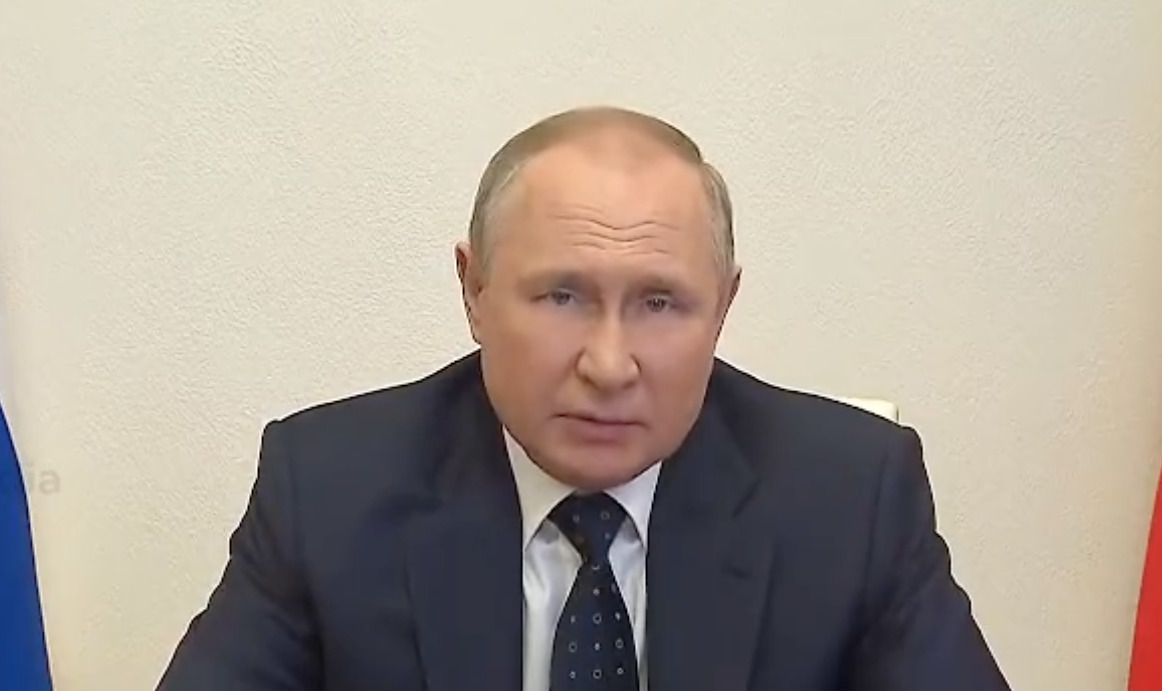 On Wednesday, May 25, the Russian parliament moved to scrap the upper age limit for army recruits as losses mount in Ukraine.

Members of the State Duma lower house approved the bill after three readings in a single session, passing the bill quickly and with little dissent. That was quickly followed by approval in the upper house, the Federation Council.

The bill will now go to President Vladimir Putin for him to sign it into law.

According to a report by news agency Reuters, State Duma speaker Vyacheslav Volodin said: “Today, especially, we need to strengthen the armed forces and help the Ministry of Defence. Our Supreme Commander is doing everything to ensure that our armed forces win, and we need to help.”

With Russia’s army suffering significant losses those in authority wanted to remove the current restrictions, which limits the age of army recruits 18-40 and for foreigners 18-30. If the law is signed by Putin, those upper limits will be removed enabling the army to draft in more soldiers.

Russia has constantly played down the numbers quoted by Ukraine and intelligence services from other countries, with the most recent figures provided by the Kremlin on March 25. Those numbers put losses at 1,351 and the number of wounded at 3,825.

Both Ukrainian and Western intelligence officials have said Russia’s losses in Ukraine were significantly higher, with Ukraine’s military suggesting actual losses as at May 18 are upwards of 28,000.

These are the indicative estimates of Russia’s combat losses as of May 18, according to the Armed Forces of Ukraine. pic.twitter.com/EM0NQ2MRrk

The move by the Russian parliament to scrap the age limit for army recruits, would suggest that numbers of losses are significantly higher than authorities are willing to admit as they hide the reality of the war from their citizens.