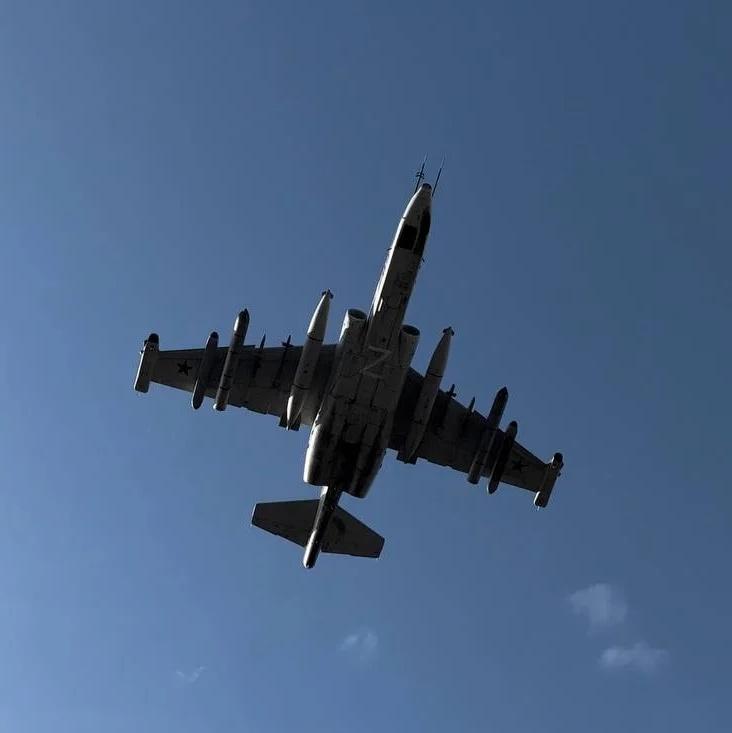 THE British Ministry of Defence has released its latest Defence Intelligence update on the situation in Ukraine, highlighting failures from Russia’s airforces.

In fact, British Defence Intelligence has revealed that Russia’s airforces – the VDV – have been “heavily involved in several notable tactical failures since the start of Russia’s invasion.”

“This includes the attempted advance on Kyiv via Hostomel Airfield in March, the stalled progress on the Izium axis since April, and the recent failed and costly crossings of the Siverskyi Donets River,” the MoD said on Thursday, May 26.

It added: “Russian doctrine anticipates assigning the VDV to some of the most demanding operations. The 45,000-strong VDV is mostly comprised of professional contract soldiers. Its members enjoy elite status and attract additional pay.

“The VDV has been employed on missions better suited to heavier armoured infantry and has sustained heavy casualties during the campaign. Its mixed performance likely reflects a strategic mismanagement of this capability and Russia’s failure to secure air superiority.”

“The misemployment of the VDV in Ukraine highlights how Putin’s significant investment in the armed forces over the last 15 years has resulted in an unbalanced overall force,” Britain’s Defence Minister said.

It added: “The failure to anticipate Ukrainian resistance and the subsequent complacency of Russian commanders has led to significant losses across many of Russia’s more elite units.”

On Tuesday, May 24, Mr Wallace said: “The United Kingdom stands firmly with Ukraine as it defends itself against President Putin’s unprovoked and illegal invasion.

“Together with our international partners, we are continuing the supply of military aid and will do all we can to ensure Ukraine prevails.”