Chancellor announces cost of living payments for these UK households 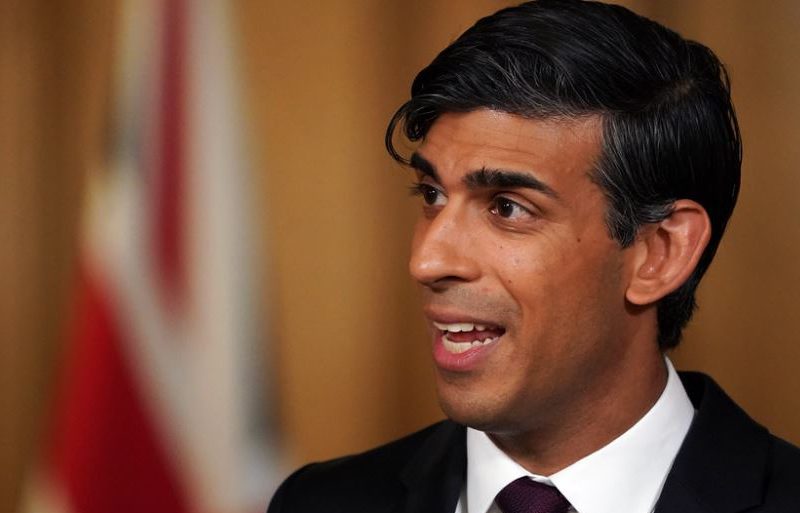 After weeks of delay, the chancellor today announced support for those most affected by the rise in the cost of living with payments for lower income households, pensioners and the disabled.

Making the announcement in the Commons on May 26, the Chancellor of the Exchequer Rishi Sunak said: “Over eight million households already have income low enough for the state to be supporting their cost of living through the welfare system.

“Right now they face incredibly difficult choices, so I can announce today we will send directly to around eight million of the lowest income households a one-off cost-of-living payment of £650 (€765), support worth over £5 billion (€5.87 billion) to give vulnerable people certainty that we are standing by them at this challenging time.

“DWP (Department for Work and Pensions) will make the payment in two lump sums, the first from July, the second in autumn, with payments from HMRC for those on tax credits following shortly after.”

Heckled from members of parliament on all sides of the political spectrum, Sunak and Prime Minister Boris Johnson have been accused of dragging their feet in providing assistance to those struggling because of increases in the cost of living.

Ignoring the shouts of “about time” Sunak began his speech saying that high inflation is causing “acute distress” for people in the country, adding: “I know they are worried, I know people are struggling.”

He continued saying what is: “A significant set of interventions to support the most vulnerable in our society” he said “the cash payments will help one third of all UK households.”

It is understood that payment will be made directly into the bank accounts of those who qualify, with additional support of £300 (€352) being provided to pensioners and £150 (€176) to the disabled.

Saying that the government will always come to the aid of people, the chancellor said: “There are areas of particular concern, even excluding energy and food, core inflation has become broader based and elevated. Of the basket of goods and services, we use to measure inflation or record proportion are seeing above average price increases. Also, we are acutely exposed to the European energy price shock and like the US we also have a tight labour market.

“Make no mistake the lowest unemployment in almost 50 years, just months after averting a jobs crisis during the pandemic, is good news. But combined with the shock to European energy prices, it does contribute to the UK’s relatively high rate of inflation.

“And lastly, as the Bank have noted, longer-term inflation expectations have risen above their historical averages by more than they are in the US and Europe.”

Adding that the government had the tools and the determination to deal with inflation, he said: “We will turn this moment of difficulty into a springboard for economic renewal and growth.”

In U-turn, the chancellor announced a temporary windfall tax on oil and gas giants but said it would include a “new investment allowance” to incentivise the reinvestment of profits.

The chancellor’s announcement comes as the prime minister faces increasing pressure to resign, and with talk of a 45 per cent increase in the cap on energy prices in October the cost of living payments are unlikely to do more than shield homes against the increase.