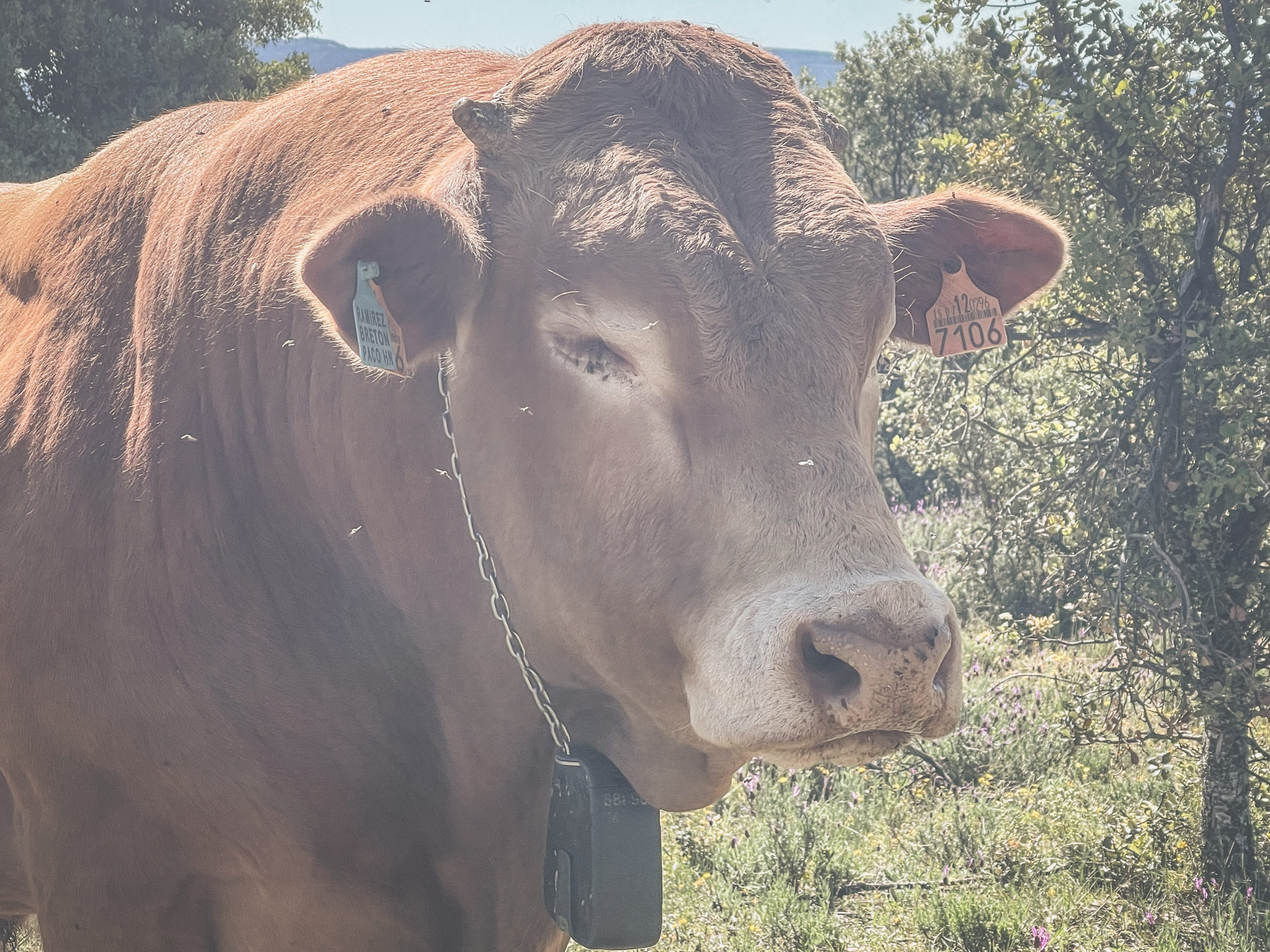 The Community of Madrid will use up to 19,000 head of livestock, including goats, sheep, cows and horses, to carry out the prevention of forest fires, which last year protected a total of 2,542 hectares, as reported by their official website.

The Community of Madrid also took to twitter to share the news of their prevention of forest fires projects, alongside a picture of a cow used in the project.

The final touches to the new pilot project on forest fires have been applied on a trial basis since last December to a limited number of livestock in Cinco Villas and Puebla de la Sierra.

The initiative has the collaboration of the chairs of Ecology and Pasciculture of the universities of Alcalá de Henares and Politécnica de Madrid.

Its operation is associated with an application that is installed on a smartphone or tablet, from which the virtual fences and the location of the cattle are managed.

The device worn by the animals receives this information and, when they approach its limits, emits an audible warning, which is intensified if they insist on crossing it.

When they reach the fence, the instrument delivers a small electric shock – absolutely harmless to the cattle – which causes them to change their trajectory.

In this way, the control and geolocation achieves greater efficiency. Once it has passed the testing phase, it could become a very useful element in the management of herds in rural and forestry areas.

With regard to controlled grazing, Enrique López pointed out that “this practice has served to recover the old custom of the animals clearing paths and cattle tracks, and thus keeping firebreak areas clear”. ”

In addition, it is a clear incentive for the economy of rural areas,” he stressed, adding that public investment by the Madrid government in this type of action totals 483,000 euros this year.

A total of 70 livestock organisations, including associations and self-employed professionals in the sector, are taking part in this activity, the aim of which is to sustainably clear the region’s forests and natural areas with the help of livestock, thereby establishing pasture control and helping to prevent and reduce, if necessary, forest fires in the region.

The management of Madrid’s forest fires prevention is the responsibility of the technicians of the Fire Brigade of the Community of Madrid, who plan, develop and agree with the owners of the herds the areas to be grazed.

In addition to the important environmental work involved in the Madrid forest fires prevention, the regional government has managed to promote an activity in decline, to the point that the presence of these ruminants is now common in municipalities such as El Boalo; Cercedilla or Navacerrada, in the Sierra de Guadarrama; or Rascafría and Lozoya, in the Sierra Norte.