Seven fugitives wanted by the Spanish authorities arrested in Albania 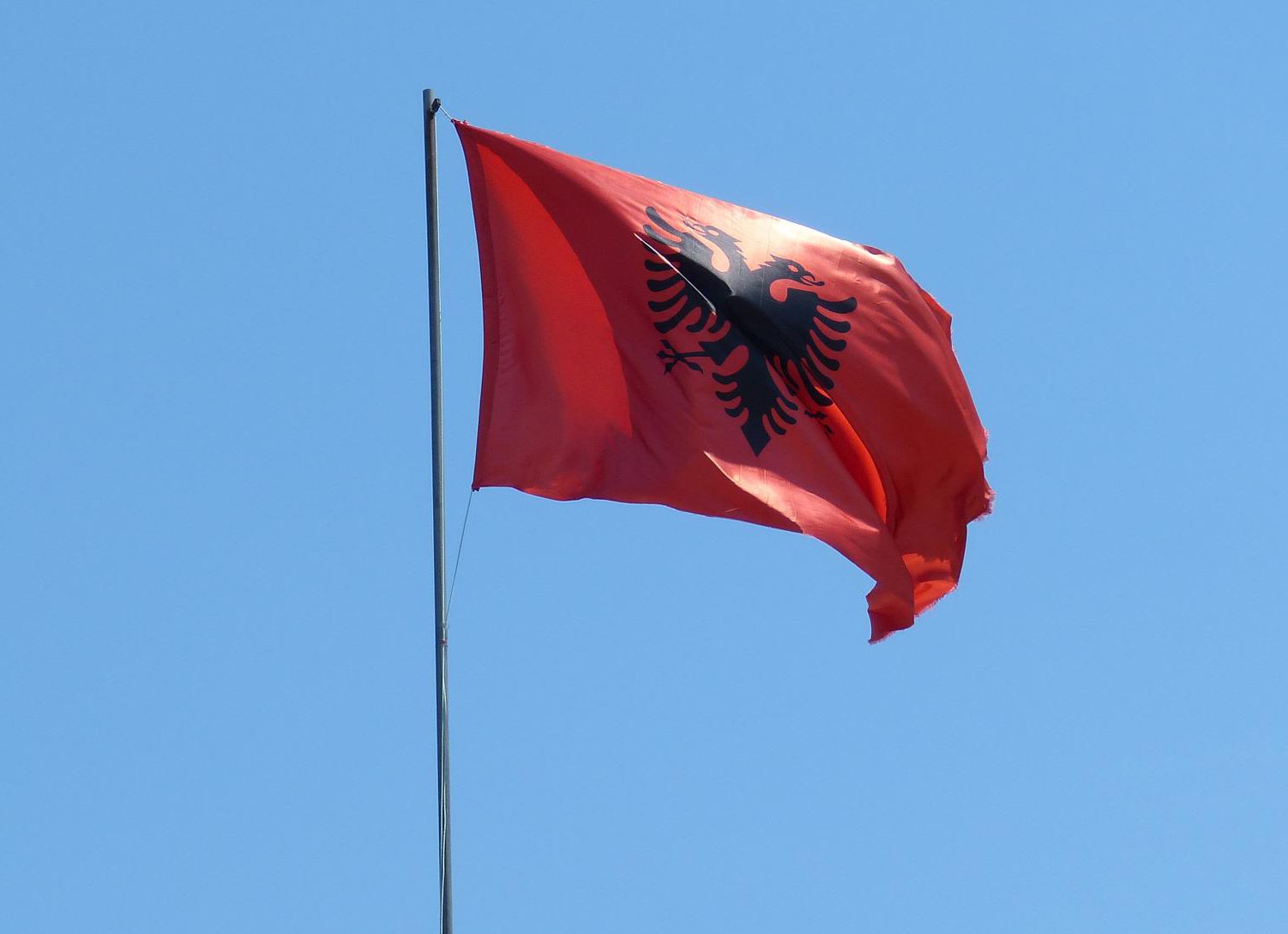 Six of the fugitives, of Albanian nationality, had an International Arrest Warrant for drug trafficking; and the seventh, of the same origin, was wanted for committing more than 40 burglaries, as reported by the Spanish National Police.

The operation was carried out within the framework of the recent European Convention on Extradition signed between Albania and Spain, which came into force on 18 March 2022, and by virtue of which the agents of the Spanish National Police sent a list of 25 targets.

For the first time, in the field of international police cooperation, agents of the Spanish National Police have proceeded to the arrest of citizens of Albanian nationality in the framework of the recent European Convention.

In coordination with the Interior Attaché’s Office in Bulgaria, Ukraine, Albania, North Macedonia and Cyprus and Interpol Tirana, seven persons were arrested by the Spanish judicial authorities, who were said to be hiding in Albanian territory.

One of the fugitives arrested in the framework of this operation had an International Arrest Warrant issued by a Court in Arenys de Mar (Barcelona) for being part of a criminal organisation dedicated to the intensive cultivation of marijuana plants, which had been operating since October 2019 from different rented houses in several provinces of Spain.

Another of the fugitives was located in the town of Vlore (Albania), he had an International Arrest Warrant issued as a result of having been convicted of a crime against public health in its modality of cultivation and trafficking of marijuana plants committed by a criminal organisation.

As a member of a criminal organisation, he was involved in the intensive cultivation of this drug in different homes or industrial premises rented especially for this activity.

The arrest of a third fugitive took place in the city of Tirana (Albania) after having been convicted for a drug trafficking offence, being the leader of a Turkish/Albanian organisation dedicated to the introduction and subsequent distribution of heroin in Spain.

A fourth fugitive was arrested in the Albanian town of Lezha after being charged with more than 40 burglaries in inhabited houses in October 2012 and membership of a criminal organisation.

This is an ongoing operation in which the exchange of operational information continues with the aim of locating more fugitives from Spanish justice.