Shakira just one step away from trial after tax fraud allegations 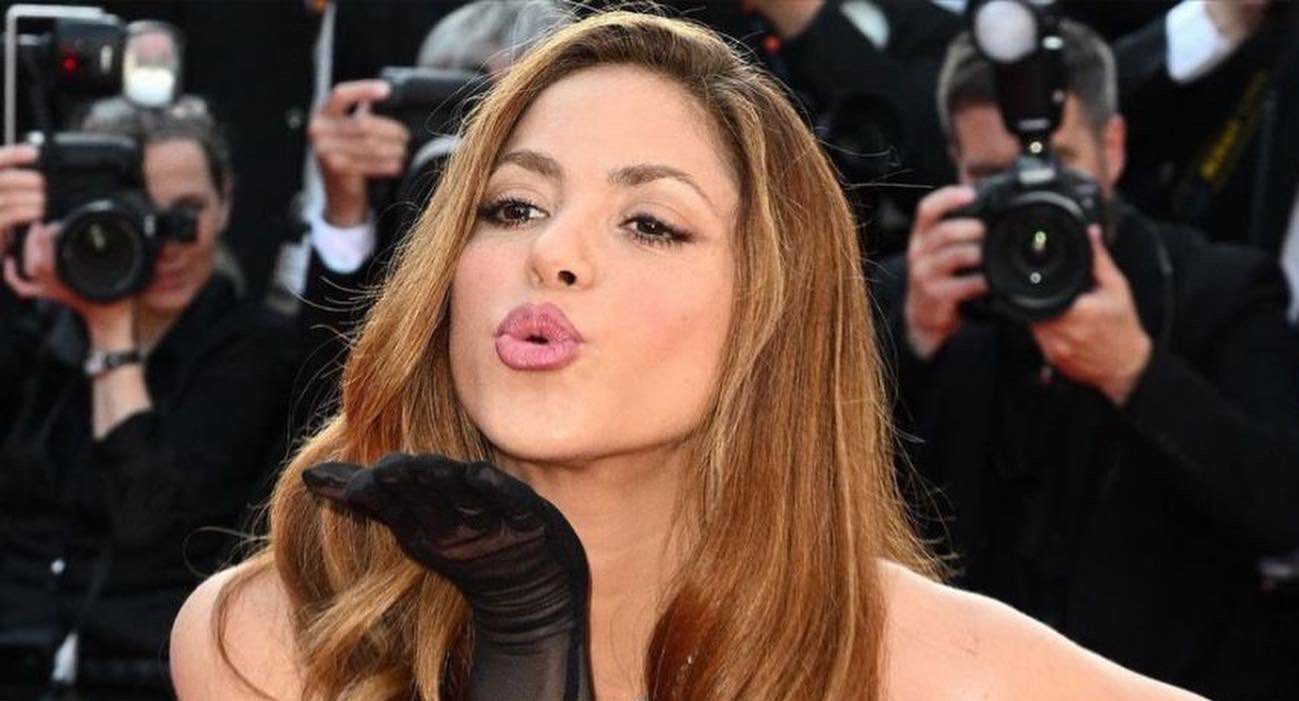 Shakira has received an official court order issued by the magistrates of the 10th section of the Barcelona High Court endorsing the decision of the examining magistrate of Esplugues de Llobregat to put her in the dock as reported by ElDiario.

The Barcelona High Court has left Shakira one step away from trial on Thursday, May, 26, after finding that there is sufficient evidence that she defrauded the tax authorities of €14.5 million by pretending not to reside in Spain and hiding her income through a corporate structure based in tax havens between 2012 and 2014.

The magistrates consider that from the singer’s own statement in the investigation phase it is “clearly” clear that she knew that she should not physically stay in Spain for more than 183 days in order to be able to pay taxes abroad, but that she nevertheless spent more time in Barcelona without complying with her tax obligations.

The criminal proceedings stem from a complaint by the Public Prosecutor’s Office, which accuses the Colombian artist, who has already paid the 14.5 million that the Tax Agency demanded – plus another three million in interest – for an alleged tax fraud committed between 2012 and 2014, of six offences against the tax authorities. It is now up to the Public Prosecutor’s Office to file an indictment against the singer.

Shakira alleged that the tax authorities had used “indirect” evidence, such as photographs from Instragam or the press, to place her in Spain for more than 183 days and that she had in fact maintained her tax residence in the Bahamas during all the years under investigation.

The singer added that she could not have known when she settled in the Bahamas that “one day, by having contact” with Spain, a tax “problem of interpretation” would arise.

The judges dismissed the three arguments of the defence by carrying out a precise analysis of the days spent by Shakira in Spain or even in a ‘masía’ in Perpignan (France).

Shakira is known for such songs as “Waka Waka”, “Hips Don’t Lie”, and more recently a collaboration with Rauw Alejandro “Te Felicito”.