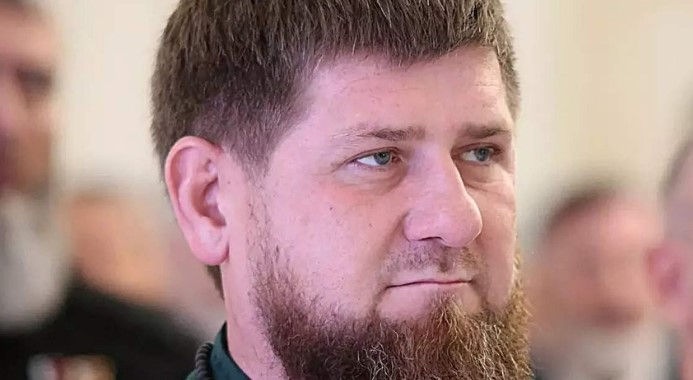 In a video message, Chechnyan leader Ramzan Kadyrov has threatened Poland over its continued support of Ukraine.

In a video message posted on his official Telegram account last Wednesday, May 25, Ramzan Kadyrov, the notorious leader of the Russian republic of Chechnya, made a threat to Poland, according to aol.com.

“Ukraine is a done deal. What I’m interested in is Poland”, he said. “What is Poland trying to achieve? Once Ukraine is done, we can show you what we’re capable of in six seconds if there is an order”, Kadyrov added.

Poland has been one of Ukraine’s staunchest allies in the conflict with Vladimir Putin’s forces. Its government has long called for the EU to place a ban on Russian oil and gas imports, which clearly has not endeared them to Kadyrov.

Earlier this month, their unwavering support for Volodymyr Zelenskyy’s government led a prominent pro-Kremlin lawmaker, Oleg Morozov, to comment that Poland “is pushing Russia to put it first in line for de-Nazification”. This is a term that has been used by the Kremlin when describing its objectives in Ukraine.

Kadyrov has previously described himself as a ‘foot soldier’ of the Russian President. In his role as the leader of Chechnya, he has openly made threats toward those he envisages as being enemies of the Kremlin, showing his support for Putin with his often radical views.

The Chechen leader has previously never held back from publicly issuing threats to kill anybody who might dare oppose him, and has numerous accusations against him for alleged extrajudicial killings. His military forces were involved in the battle for Mariupol, and there have been unconfirmed claims that his men committed war crimes by killing Ukrainian citizens.

Responding to an attack made on Russia’s ambassador Sergei Andreev, on Victory Day, May 9, in Warsaw, when red paint was thrown over him by a protestor, Kadyrov warned: “You better take away your weapons and your mercenaries, and officially apologise for our ambassador”.

Poland, Ramzan Kadyrov has set his eyes on you

(with subtitles, including all 'dons' for purposes of accuracy) pic.twitter.com/nSOq9BNQjn