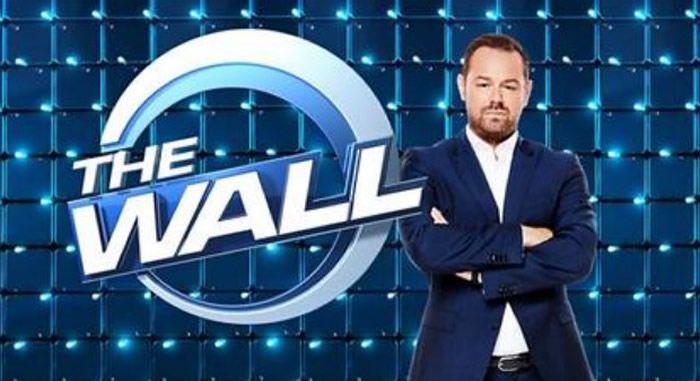 After four series hosting the BBC quiz ‘The Wall’, Danny Dyer has reportedly quit the show.

According to The Metro this evening, Thursday, May 26, after hosting the show for four series, 44-year-old Danny Dyer is quitting BBC’s ‘The Wall’. The former East Enders star has fronted the show since 2019, ably assisted by Angela Rippon in her role as the question master.

Asked by The Sun if he would be fronting the next series of the quiz, he responded ‘No’. While the show is off the air, the BBC has been encouraging fans to watch old episodes online. ‘Whilst The Wall is off the air, fans can stream their favourite episodes on iPlayer’, said the broadcaster.

It added: ‘Plus there are plenty of other great quiz and game shows currently airing on Saturday nights on BBC One, including The Weakest Link, Celebrity Catchpoint, and Pointless Celebrities amongst others’.

Dyer has already confirmed that he has another hosting job lined up, teaming up with comedian Ellie Taylor on the new Netflix game show called ‘Cheat’. ‘This is a great new series, and there’s no quiz show better suited for me; expect enormous wins, loads of slippery people cheating and banter with the one and only, Ellie Taylor’, explained the Londoner.

‘I’m so excited to join Cheat and the Netflix family’, said the 38-year-old Ellie Taylor. She added: ‘Cheat has all the elements I want in a quiz show; great questions, unashamed cheating and Danny Dyer calling me ‘Treacle’ at least once per episode. I can’t wait to get started!’.

Since announcing his departure a few months back from the hit BBC soap opera East Enders, Danny Dyer has signed a deal with E4 to present a series of travel shows. His co-host on this venture will be his 25-year-old daughter Dani, a previous winner of Love Island.

Ten years as Mick Carter, the landlord of Albert Square’s Queen Victoria pub will soon reach a climax. ‘Danny will be leaving EastEnders when his contract comes to an end later this year. Danny has made Mick Carter an iconic character which we shall always be grateful for’, said a BBC spokesperson back in January.

They added: ‘However, we won’t be saying goodbye just yet as there’s still quite some time – and plenty of explosive drama for Mick – to come before he departs Walford’.

.@MrDDyer hosts brand new Saturday night game show. Combining strategy, knowledge and luck, you could be in with a chance to win a potentially life-changing cash prize.