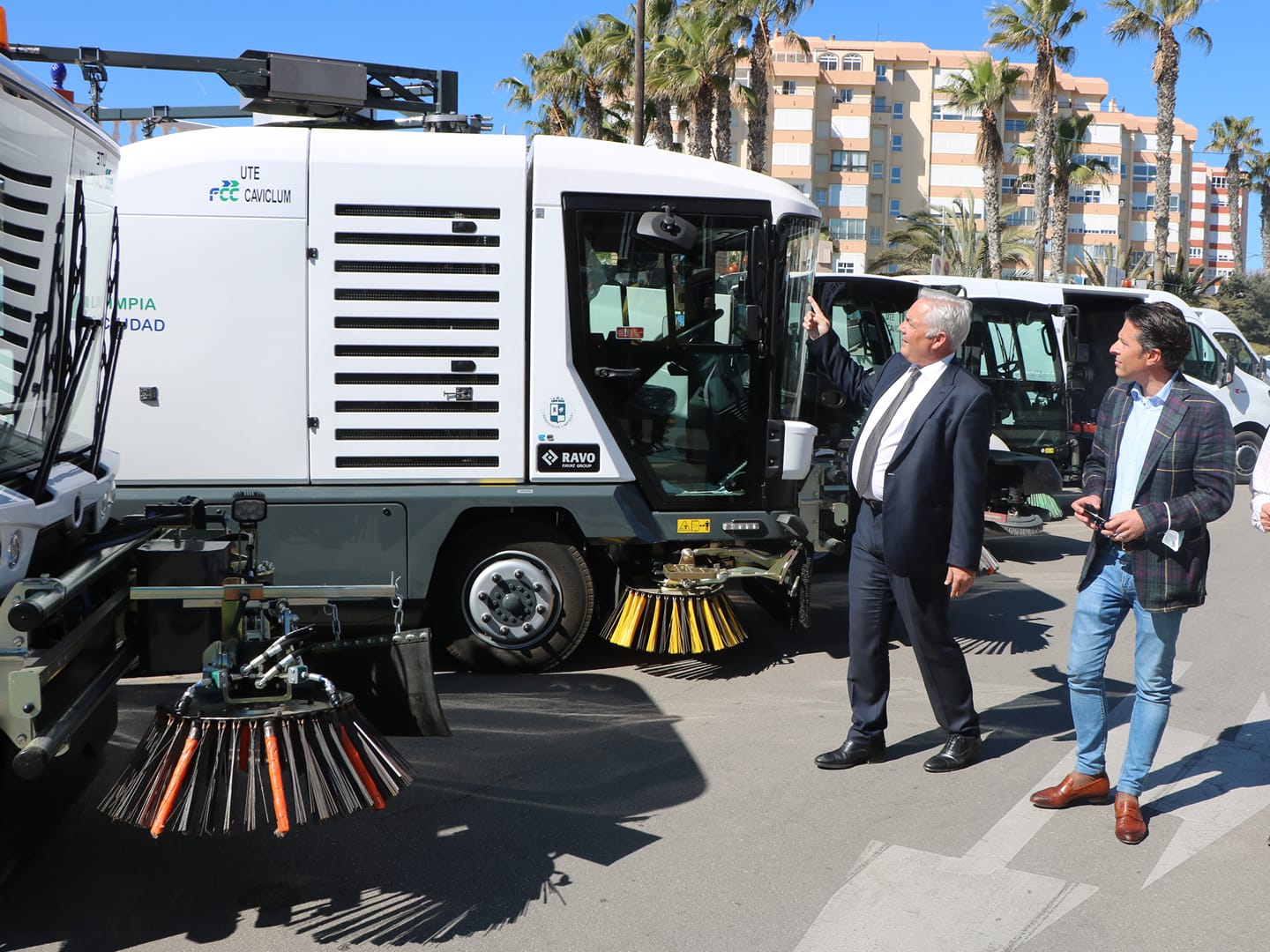 Torrox, in the province of Malaga, Andalucia, has been given the ‘Silver Broom Award’ in recognition of its commitment to cleanliness and the environment.

The municipal cleaning service in Torrox has received the international Silver Broom Award (Premio Escoba de Plata) from the Technical Association for Waste Management and the Environment (ATEGRUS).

This was announced by the mayor of Torrox, Oscar Medina, on May 23. He expressed his satisfaction with “a job well done” and highlighted “the commitment of this government team to make Torrox one of the cleanest cities in Spain”.

At the beginning of 2022, Torrox fully modernised the cleaning service. Not only did it introduce 40 new energy-efficient cleaning vehicles, but it also became the first municipality in Andalucia to implement Spain’s new Waste Law, which requires the separation of organic waste from other types of waste into different containers.

At the presentation of the new machinery, Francisco Cifuentes, the territorial delegate in Andalucia for FCC, the company that holds the concession for the cleaning service in Torrox, stated that it is “the best machinery currently available on the market”.

The Broom Awards are given to the institutions and organisations that stand out for their work done to protect the environment in Spain, Mexico, Chile, Argentina, Peru, Portugal and Andorra.

The Broom Awards acknowledge numerous town councils and public and private entities for their initiatives to improve urban waste management, cleaning and rubbish collection, particularly those aimed at making technological advances and raising awareness in order to improve sustainability and citizens’ quality of life.

The competition has been running since 1987. The first edition was organised by the European Union during the European Year of the Environment and its organisation in Spain was entrusted to the Bilbao-based ATEGRUS, the National Member of the International Solid Waste Association (ISWA). The award will be collected by the mayor of Torrox on June 15 at the Fair Institution of Madrid (IFEMA).