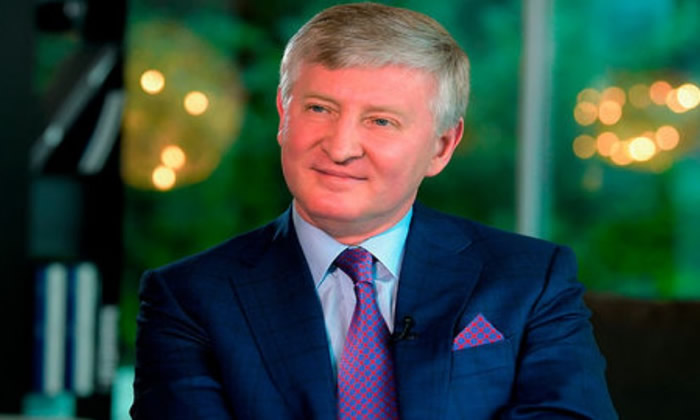 Rinat Akhmetov, believed to be the wealthiest person in Ukraine, has said that he intends to sue Russia for business losses incurred during their invasion of his country. Among other businesses, the billionaire oligarch is the owner of Azovstal steelworks in Mariupol, the recent scene of heavy bombardment by Russian forces.

His enormous steel facility in the southern port city ended up as the location where Ukrainian fighters made their final stand against the invaders. Akhmetov claims he is out of pocket by between $17 billion (€15.8b) and $20 billion (€18.6b). His other plant – part of his Metinvest company – the Illich Steel and Iron Works, also suffered huge damage from Russian shelling.

Speaking with Ukrainian news portal mrpl.city, the businessman told them: “We will definitely sue Russia and demand proper compensation for all losses and lost business. The replacement cost, due to Russian aggression, is from $17 to $20 billion. The final amount will be determined in a lawsuit against Russia”, he explained.

Eight years of continued fighting in eastern Ukraine had already seen Akhmetov’s business decimated as large swaths of territory were taken over by pro-Russian separatists. His current problem has been Metinvest’s inability to fulfil supply contracts since the war began.

SCM Group, Akhmetov’s financial and industrial branch of the business has been servicing all debt obligations. He pointed out that its debt portfolio had been restructured by DTEK, his private power producer. “We believe in our country and believe in our victory”, concluded the businessman, pointing out that he had remained in Ukraine despite the conflict.