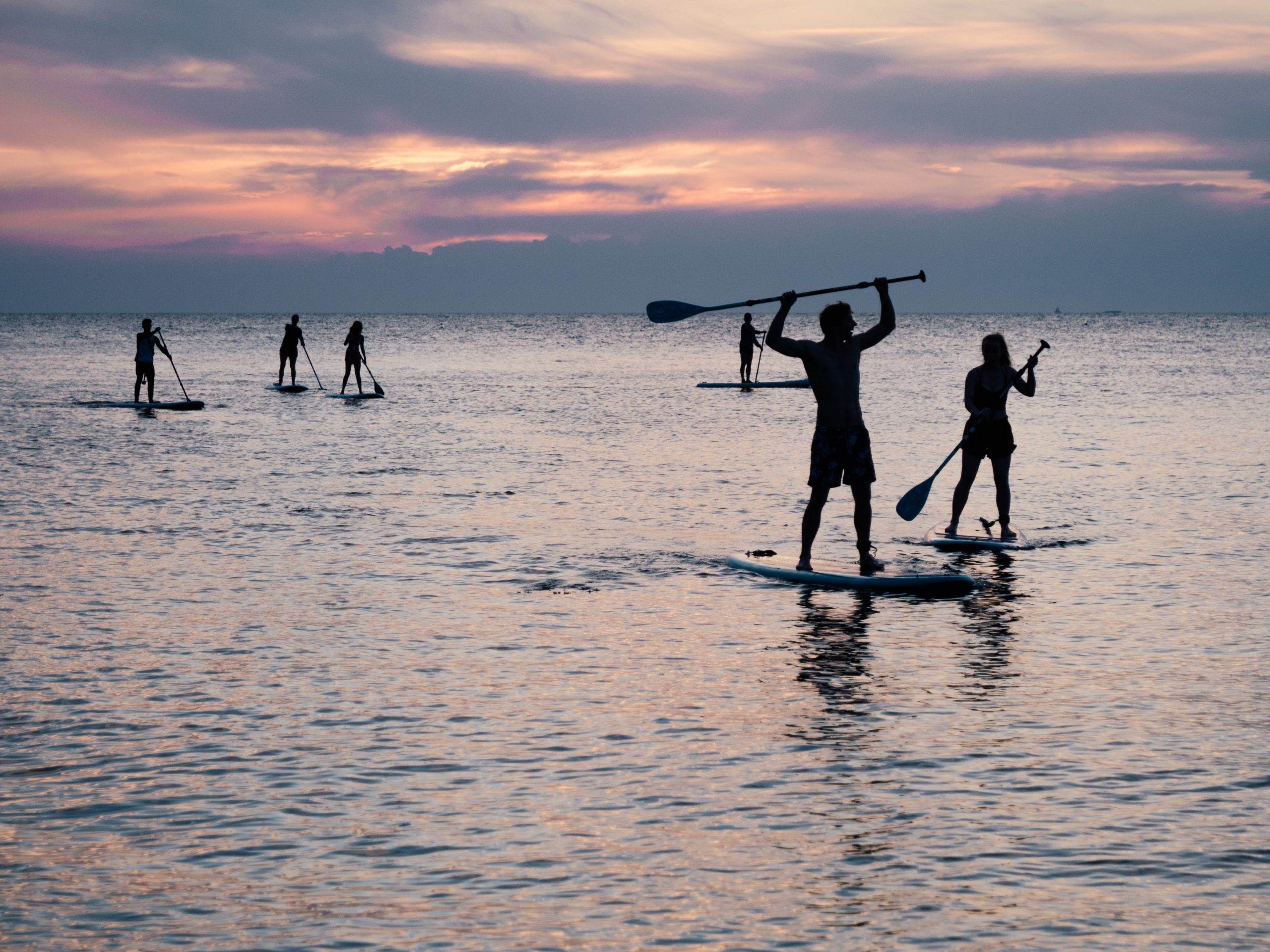 ON Thursday, May 26, Alicante City Council announced that the third edition of the World SUP Festival will take place in Costa Blanca next month.

Alicante Provincial Council announced the third edition of the World SUP Festival was to be held on the Costa Blanca on June 3, 4 and 5 June. The Santa Pola event is organised jointly with Alicante City Council, under the umbrella of Costa Blanca.

Santa Pola will offer its visitors a whole weekend dedicated to paddle surfing and stand up paddle.

“It’s an event with different competitions aimed at bringing water sports to everyone. Participants are expected to come from 20 countries, with more than 400 sportsmen and women and around 8,000 participants,” Mayoress of Santa Pola, Loreto Serrano said.

“Santa Pola we will always continue to support this type of event that generates tourism, industry and visitors and makes our city shine, not only in the summer, but throughout the year,” she said.

Event organiser Daniel Parres said that “among the objectives is not only to bring the most important riders of the international scene, we also intend to become a sporting tourist attraction and several types of competitions have also been organised over these three days.”

Break down of events

On Friday, June 3, the Spanish Sprint Championship will take place, with 200-metre races, very close to the coast.

On Saturday, June 4, the international race will take place in two forms: open, with a distance of 7 kilometres and elite, with 15 kilometres.

And on Sunday, June 5, the Spanish Cup will take place, in which 400 athletes of all categories are expected to take part.

In addition, the international race, which will be attended by the main riders on the international scene and which includes a route that will go around the island of Tabarca, will be closely followed and broadcast on social media platforms.