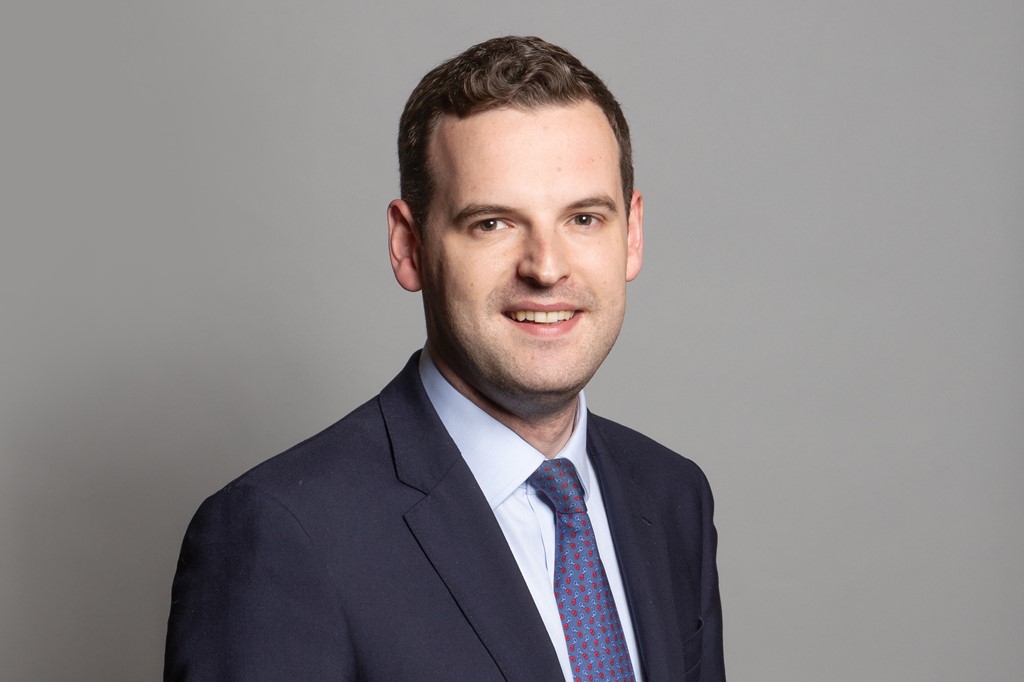 PARLIAMENTARY Private Secretary Paul Holmes has quit his job at the UK Home Office because of the “distasteful” culture in No.10 and “deep mistrust in both the Government and the Tory Party” caused by lockdown partying.

The news that Tory MP Paul Holmes has resigned from his Home Office role has heaped further pressure on UK Prime Minister Boris Johnson and his government following the Sue Gray ‘Partygate’ report.

Holmes said on Friday, May 27: “As promised I said that I would make a statement following the publication of the Sue Gray report and my thoughts on what has been happening.

“As I have always made clear I, like most of you, was shocked and angered by the revelations when so many people across Eastleigh followed the rules and sacrificed many things in the need to stop the spread of the virus,” he said.

“We saw the best of everyone during the outbreak and pandemic, our NHS performed under great pressure, our communities came together to help those vulnerable people who needed assistance and I fundamentally believe that the Government did the right thing in order to allow us to be one of the first countries to be out of lockdown.

“We all did our bit to make sure that we had the fastest vaccine rollout and I believe the Prime Minister and civil servants deserve great credit for that.

“Revelations from the Sue Gray report that staff and cleaners were not treated properly is both disappointing and unacceptable, it is right that the Prime Minister apologised to staff. It clearly showed a culture in Number 10 that was distasteful, and I am glad that there have been several reforms that Sue Gray has welcomed.”

On Wednesday, May 25, Ms Gray finally released her final 37-page report, plus photos, delving into the lockdown scandal that rocked the UK government.

After receiving the report, Mr Johnson said: “I want to begin by renewing my apology to the House and to the whole country, for the short lunchtime gathering on 19th June 2020 in the Cabinet Room during which I stood at my place at the Cabinet table, and for which I received a Fixed Penalty Notice, and I also want to say that I take full responsibility for everything that took place on my watch.”

Mr Holmes continued: “It is clear to me that a deep mistrust in both the Government and the Conservative Party has been created by these events, something that pains me personally as someone who always tries to represent Eastleigh and its people with integrity.

“Whether that is taking up your issues in Parliament or helping people with their problems closer to home, since 2019 we have completed over 12,000 pieces of constituency casework. It is distressing to me that this work on your behalf has been tarnished by the toxic culture that seemed to have permeated Number 10,” he said.

He added: “Over the last few weeks this distress has led me to conclude that I want to continue to focus solely on my efforts in being your Member of Parliament and the campaigns that are important to you. That is why I have now resigned from my governmental responsibilities as a Parliamentary Private Secretary at the Home Office.

“I am disappointed that all of this has taken a great deal of time away from the good work that Government has been doing and should be continuing to do, including dealing with the issue of the cost of living, focusing on our economic recovery and delivering for the people of Eastleigh and the wider country.

“I couldn’t be prouder to represent Eastleigh and you will always have my commitment that I will do my best for you over the coming years,” he concluded.