WhatsApp records 41 per cent jump in user engagement in Q1, 2022 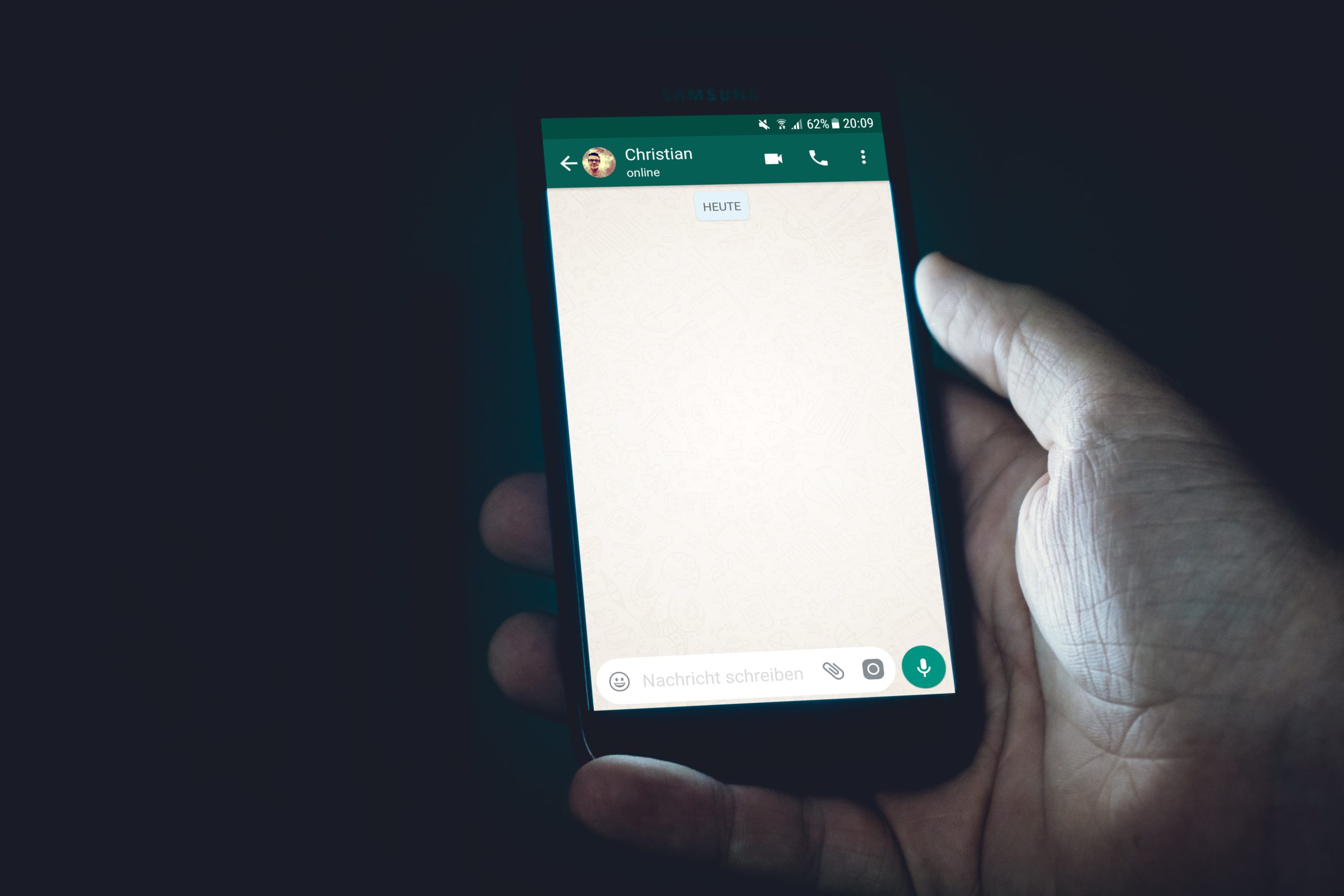 META’S WhatsApp platform records a saw a 41 per cent increase in users in the first quarter of 2022, according to recent data.

WhatsApp recorded a huge 41 per cent increase in users in the first quarter of 2022, as per a MoneyTransfers.com study. The study showed that the platform is ideal for families, friends, and colleagues to keep in touch.

The study also revealed that the 18 to 34-year-old age cohort had the most growth in WhatsApp platform usage. Besides, this cohort increased their use of Facebook and Instagram. Other social platforms that have seen growth include Facebook and China’s WeChat and Weibo.

In quarter one of 2022, 55 per cent of WhatsApp’s monthly average users (MAUs) were “power users” who used the app daily. Among the top apps evaluated, WhatsApp had the highest percentage of power users. Moreover, it had the highest year-over-year growth in this category.

The Russia Ukraine war saw WhatsApp and Telegram increase in MAUs engaging with respective apps daily. Telegram had 15.5 per cent of its MAUs open the app every day during the first quarter, up 9 per cent in Q1 2021.

Besides WhatsApp, LINE had the highest percentage of monthly active users (MAUs) at 45 per cent in the first quarter of 2022. A 10 per cent increase from 35 per cent in quarter one 2021. Messenger ranked third, with 16.4 per cent of MAUs using the app daily in 1Q22, up from over 12 per cent.

WhatsApp and Messenger are by far the most popular messaging apps in the United States, according to MoneyTransfers.com. However, data shows that competitors have gained market share in the last two years.

WhatsApp and Messenger are the most popular platforms in the United States and worldwide. Yet, users are eager to try new sites and even switch in some cases, as shown by the retention of apps like Discord and Telegram. Meta hopes to recoup any ground it has lost to opponents in past years. They are expanding the feature set of its platforms, as shown by the first Conversations event.

In August 2021, there were 39 million WhatsApp installations. Most of these came through Google Play (29 million), with the App Store accounting for 10 million. After TikTok, Facebook, and Instagram, WhatsApp was the fourth most downloaded app in September 2021.

Besides, people downloaded WhatsApp Business 18 million times on Google Play and App Store. Most of the downloads came through the android users.