Chelsea confirm Todd Boehly-led takeover to be completed next week 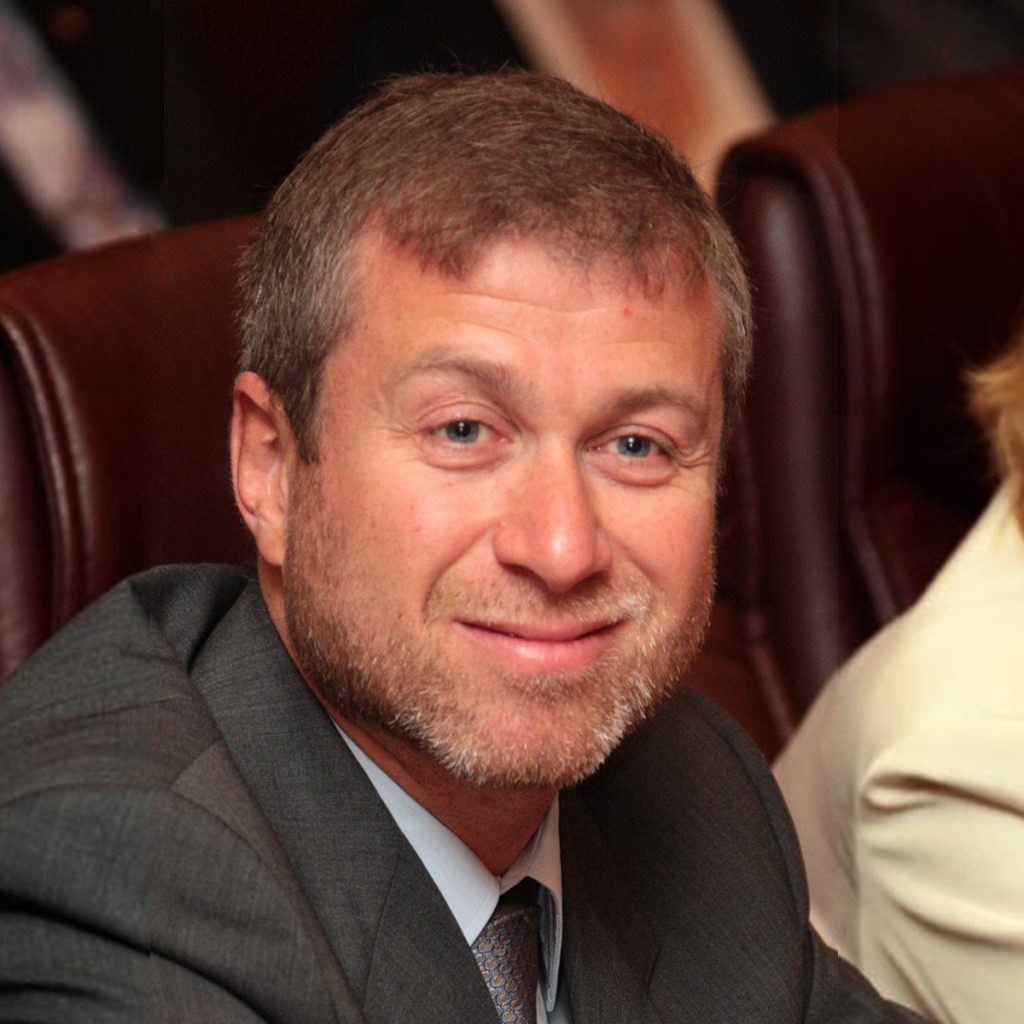 The multibillion pound takeover of Chelsea Football Club is set to be completed next week after both the government and the football league agreed to the sale.

The sale, confirmed by the club on Saturday, May 28, will see the 19 year ownership of Roman Abramovich come to an end.

A statement from the club said: “Chelsea Football Club can confirm that a final and definitive agreement was entered into last night to sell the club to the Todd Boehly/Clearlake Capital consortium.

“It is expected that the transaction will be completed on Monday. The club will update further at that time.”

The club is being sold as a result of sanctions imposed on owner Abramovich as a result of Russia’s invasion of Ukraine and will see the club sold to a consortium led by Los Angeles Dodgers part-owner Todd Boehly and backed by Clearlake Capital.

Abramovich will not benefit from the sale of the club, with the funds to the donated to victims of the war in Ukraine.

The agreement also places a restriction of 10 years on the sale of shares by the new owner, as it does the payment of dividends and management fees to the owners.

Culture Secretary Nadine Dorries issued a statement saying that government had: “Reached a position where we could issue a licence that permits the sale of the club.

“We are satisfied the proceeds of the sale will not benefit Roman Abramovich or other sanctioned individuals.”

Under the terms of Abramovich’s sanctions, Chelsea had not been able to carry out any transfers, either with existing players or external targets. That restriction will be lifted once the sale goes through and it will be a case of business as usual.

No statement has been forthcoming from the supporters club, but it is understood that fans are happy with the Todd Boehly-led takeover that will be completed next week.