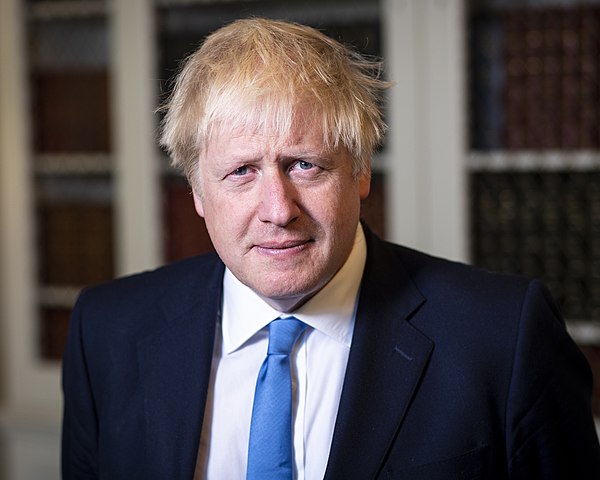 The latest version of the Ministerial Code published on Friday, May 27, says that ministers who break the code will not be required to resign.

The updated version instead lays out a range of sanctions for those ministers guilty of breaking parliamentary rules. The update follows the intense scrutiny of Prime Minister Boris Johnson’s actions during the pandemic shutdown, which have angered many inside and outside of parliament.

A policy paper published along with the latest version says that it would be: “Disproportionate to expect that any breach, however minor, should lead automatically to resignation or dismissal”.

The previous version released in 2019 stated that minister who mislead parliament were expected to tender their resignations, however it did not provide for any sanctions.

With Johnson having been found guilty and fined by the police for breaking Covid-19 rules that he implemented, he has repeatedly said that he will not resign claiming that he did not mislead parliament but instead genuinely thought that he had not broken the rules.

Perhaps more worryingly, the new guidance leaves the decision to the Prime Minister to implement sanctions against MPs guilty of breaking the code. He does however have the option of taking advice from the Independent Adviser on Ministers’ Interests.

Clearly oversight no longer rests with an independent body but rather with those who are guilty of breaking the code, which many will find wrong.

The updated code says: “Where the Prime Minister retains his confidence in the Minister, available sanctions include requiring some form of public apology, remedial action, or removal of ministerial salary for a period.”

The code is in direct contrast to the written request by the current Independent Adviser, Christopher Geidt, who in writing to the prime minister called for his role to have “considerably greater authority, independence and effect.”

He went on to criticise the fact that an exchange of messages had not been disclosed to him when investigating who funded a costly refurbishment of Johnson’s Downing Street flat.

One important change, however, is that in the past only the prime minister could initiate and investigation, the new code allows the adviser to do so as well. He will however still be required to consult the prime minister.

Effectively that would allow the prime minister, when in his own interests or that of his party, to quash any investigation or sanction against a minister breaking the code.

Tim Durrant, Associate Director at the Institute for Government think tank, has criticised the new code telling Reuters that: “Lord Geidt’s independence has not increased. He still has to ask the PM for permission to investigate. Anything else is bluster.”

It seems perverse that at a time when the prime minister himself is the one who is facing calls to resign for breaking the ministerial code, that it should his role and powers of investigation should be strengthened.