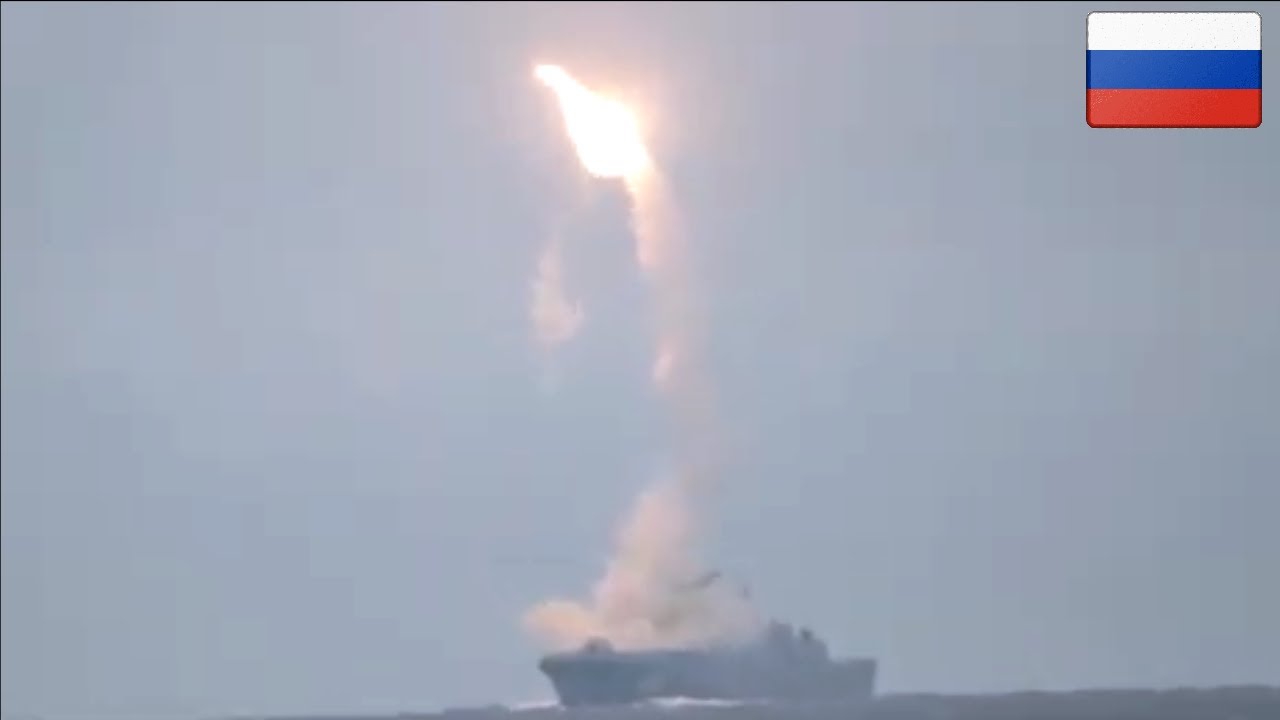 The Russian navy has test-fired it latest unstoppable hypersonic Zircon missile capable of travelling at speeds of up to nine times the speed of sound.

The test conducted today Saturday, May 28 saw a missile fired from the Baltic Sea hot a target in the White Sea more than a 1,000 kilometres away.

According to the Russian Defence Ministry the test was successful with the missile hitting its intended target. With the latest test for the Zircon, Russian officials have suggested that the missile could be put into service later this year.

To be used on Russian cruisers, frigates and submarines, the hypersonic missile could be used against both enemy ships and ground targets.

According to officials it is just one of the hypersonic missiles currently being tested by the Russian Navy, and is according to the same officials capable of evading existing anti-missile systems.

Putin has warned the West against interfering in Ukraine, saying that the Zircon would give Russia a capability to strike “decision-making centres” within minutes if deployed in neutral waters.

There has been no official reaction to the test from NATO, with individual members having expressed concern that Russia is willing to burn Ukraine to the ground to get what it wants. Some have expressed that they will be able to deal with the missile, whilst others said that they thought an attack by Russia was unlikely given that the West has a significantly higher number of missiles that Russia lays clain to.

With fears that Russia will deploy its nuclear arsenal if the war continues for too long, this test-firing of Russia’s latest hypersonic Zircon missile, will be cause for concern.