Spain gives the green light to “only yes is yes” law 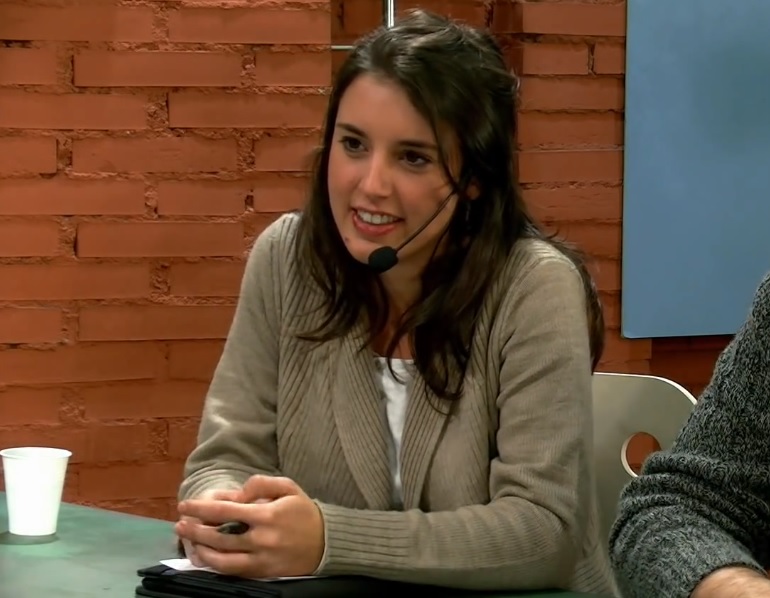 Spain’s minister of equality said on May 27 that the green light had been given to the “only yes is yes” law in what was described as one of the most important rights we can leave our daughters.

The minister, Irene Montero, told 20minutos: “I am very proud of what we have achieved. Today, the feminist movement is making history again. We owed it to each of the victims.”

She added: “Spain is, from today, a freer and safer country for all women,”

Not all members of Congress were in favour of the legislation with 201 voting in favour, thee abstaining and 140 voting against. The legislation will now go to the Senate for a final vote before being signed into law.

According to the minister, the new legislation embraces two key points. The first is the need for express consent and he second the elimination of the distinction between abuse and sexual assault.

Speaking in Congress Montero said: “This law is a decisive step to change the sexual culture of our country. It starts to build a culture far from sexual terror, from guilt, from shame, from the fear that has been used so many times to control our bodies. We want to leave behind the culture of rape and build a true culture of consent.”

Thanking those that have helped to bring the legislation forward she said: “Today all the women who one day took to the streets to shout ‘sister, I do believe you’, ‘sister, here is your herd’, or ‘only if it is yes’, know that this law is theirs, approve today thanks them.”

The passage of the law through Congress has surprisingly not been an easy one, with opposition from all sides of the bench. Socialist parties expressed their unhappiness at the removal of text criminalising prostitution as they did their fear that the law does not go far enough in dealing with all forms of sexual violence against women.

Removal of the clauses criminalising prostitution became necessary in order to achieve the level of support needed to get the legislation through.

Parties on the right voted against the legislation as they too had issues with the removal of the prostitution clause but more importantly saying that the underlying problem is the concept of violence: it is no longer the use of force, coercion, but everything that a woman does not like.

Although some parties voted against the “only yes is yes” law, they are all in agreement with the core need to provide women with more protection. When the law will come into force has yet to be confirmed.