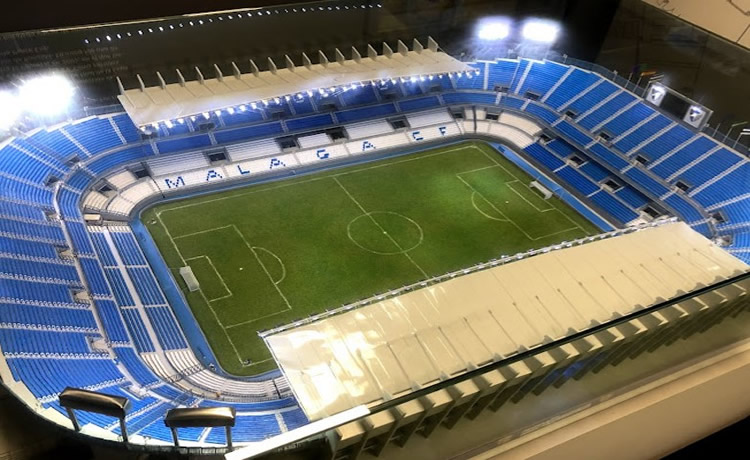 The Royal Spanish Football Federation was elated to announce this Friday, May 27 that tickets had sold out in just 24 hours for Spain’s League of Nations match against the Czech Republic on June 12. This clash will be the national team’s first return to Malaga’s La Rosaleda stadium since a friendly against Costa Rica in 2017.

Tickets for Spain’s first official match in Malaga for 40 years went on sale at 5pm this Wednesday, May 25. A constant flow of football fans caused the website to collapse for more than an hour at one point. prices ranged from €20 to €75, with management costs on top, as reported by elmira.es.

An initiative launched by the Royal Spanish Football Federation saw a promotion that applied a discount of 15 per cent discount on all tickets purchased before 1:59pm on Sunday, May 29. Little did they realise, there would be no tickets left by that time.

Zone 1 Grandstand had the highest price, and this reportedly sold out in just one hour. From there, the stadium was filling each and every one of the remaining areas until the seats were exhausted. During the first seven hours, 23,386 tickets were sold, and by Wednesday evening, there were hardly any left.

On the morning of Thursday, May 26, the website crashed again for several hours, due to the demand. Football fans in Malaga clearly did not want to miss this match, Spain’s fourth in the group. On June 2 comes the opener against Portugal in Sevilla.

There are four matches in total during June. Two away matches follow, on June 5 is the Czech Republic, and on June 9, Switzerland. After the home match in Malaga, La Roja welcomes Switzerland on September 24, before the final group game on September 27, away in Portugal.