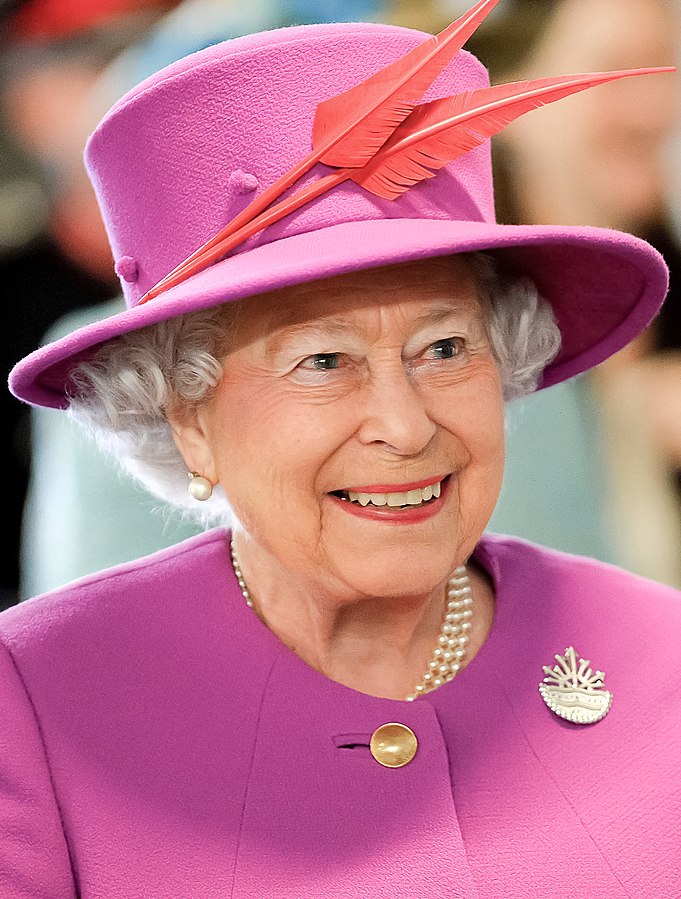 The Queen trumps Beyonce and Kim Kardashian as the person British children would most like to paint. Credit Wikimedia

THE QUEEN has been painted a staggering 967 times by world-renowned artists such as Lucian Freud, John Wonnacott and Isobel Peachey – even Prince Phillip painted Her Majesty having breakfast and now, it seems British children would like to have a go.

To celebrate the launch of My Little Masterpiece, a project to encourage children to swap their screens for outdoor play and more creative pursuits such as painting, drawing and building dens, British nappy care brand, Sudocrem surveyed* 1000 7 to 11-year-olds and the Queen topped the chart as the person they would most like to paint, securing 46 per cent of the votes.

In second place was Ant and Dec with 12 per cent of votes. Her Majesty “scored” higher than both Cristiano Ronaldo and Raheem Sterling combined (wight per cent and five per cent respectively). Interestingly (or bizarrely, depending on which way you look at it) Boris Johnson (nine per cent) and Donald Trump (four per cent) both were favoured over the likes of Beyonce (two per cent) and Kim Kardashian, who was at the bottom of the pile with one per cent!

When it comes to inspiration, 65 per cent of children have never visited an art gallery such as Palace House in Newmarket or have only gone once. So perhaps it is not so surprising that almost 40 per cent did not recognise any of 10 famous paintings they were shown which included Da Vinci’s Mona Lisa, Van Gogh’s Sunflowers and Constable’s The Hay Wain.

Parents may be reluctant to take their child to an art gallery, which have traditionally been places of quiet observation, but these cultural hubs are starting to recognise the importance of inspiring creativity in children and channelling their natural curiosity.

Artist Eliza Southwood says, “Painting is fun, it’s interactive and you can share the end result. I am sure that the Queen will be delighted to hear that thousands of children would love to paint her portrait!”

Sudocrem’s My Little Masterpiece project aims to inspire creativity in children and to show them that inspiration can be found everywhere they look. Sudocrem will be teaming up with some wonderful artists from around the world to provide ideas for art projects that require nothing more than stepping outside – because ideas are everywhere!

With the help of artists like Eliza Southwood, Joy Pirkle, Lucy Cran and Bill Leslie, Sudocrem are going to help children to create their own little masterpieces, give away lots of special art kits and provide schools with hundreds of brushes and pots of paint.

Children can submit their portraits of the Queen – and what better timing than coinciding with Her Majesty’s Platinum Jubilee celebrations – and one little masterpiece will be chosen to appear on a limited edition pot of My Little Sudocrem. A unique way to showcase the work of a budding young artist.

Nick Lang, Head of UK & IE OTC marketing at Sudocrem says, “Sudocrem is passionate about encouraging families to lead healthier lifestyles and art is not only great for boosting creativity but it’s also really soothing.”