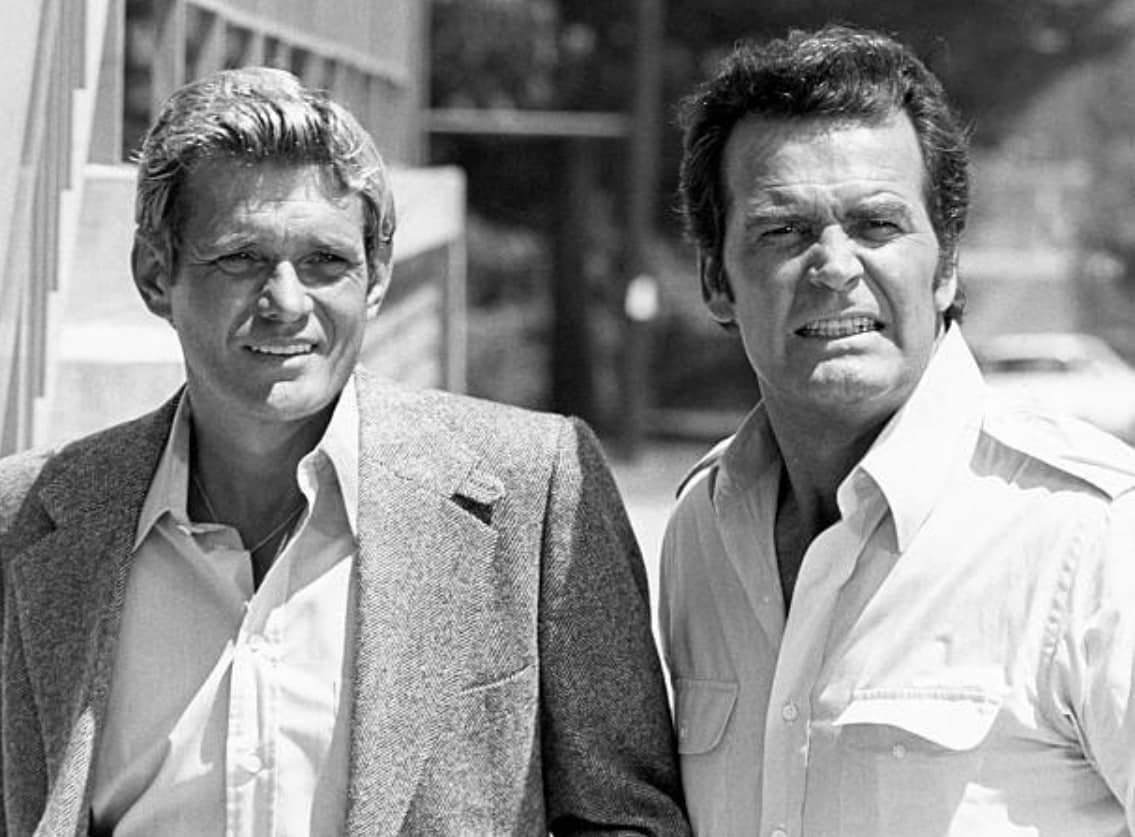 The veteran actor Bo Hopkins, famed for his roles in American Graffiti and Midnight Express has died at the age of 80.

A statement on his official website dated May 28, said that the actor died from a heart attack at the Valley Presbyterian Hospital in Van Nuys, Los Angeles.

The statement simply said: “It is with great sadness that we announce that Bo has passed away.

“Bo loved hearing from his fans from around the world and although he was unable to respond to every email over the last few years, he appreciated hearing from each and every one of you.”

Hopkins, who was renowned for his ability to switch between villain and saintly roles, enjoyed an acclaimed career that lasted more than 50 years. During that time he appeared in more than 100 TV and film roles.

Back in the 70s he double-crossed bank robber in ‘The Getaway’ alongside the late Steve McQueen, as well as Clarence ‘Crazy’ Lee in director Sam Peckinpah’s blood-soaked western ‘The Wild Bunch’, which set the standard for balletic film violence.

He went on to play roles in Oscar winning ‘Midnight Express’ and ‘American Graffitti’.

His TV credits includes parts in ‘The Rockford Files’, ‘Charlie’s Angels’, ‘The A-Team’ and ‘Dynasty’.

‘Hillbilly Elegy’, directed by Ron Howard, 68, and starring Glenn Close, 75 was his most recent and last film.

He is survived by his wife Sian Eleanor Green, 64, who he married in 1989, their son Matthew and daughter Jane Hopkins.

Born William Mauldin Hopkins on February 2, 1938 in Greenville, South Carolina, was adopted aged nine month by a couple who were unable to conceive. His adoptive father died at the age of 38, after which his mother remarried.

He left to go and live with his grandparents at which point he found at that he was adopted. After school he joined the United States Army and was assigned to the 101st Airborne Division, with service including a nine-month tour in Korea.

He landed a scholarship to study acting in Kentucky after performing in a number of local productions, before moving to New York, where he was asked to change his name.

The actor said he lifted his stage name Bo from the character he was playing in an off-Broadway production of ‘Bus Stop’.

Bo Hopkins will be remembered for the character of his many roles as he dies aged 80.