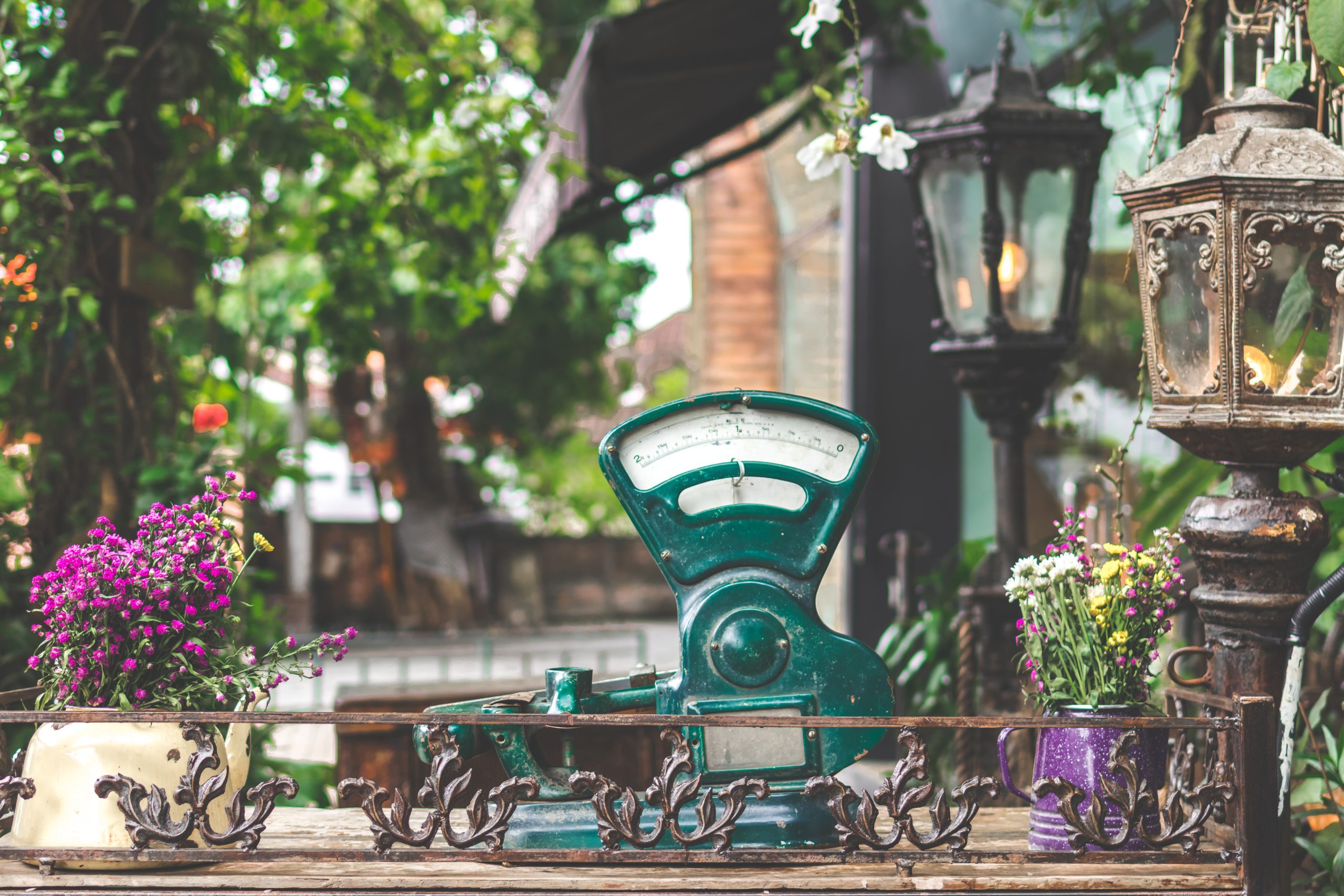 Boris Johnson is said to be ready to fulfil his post-Brexit pledge by bringing back pounds and ounces in honour of the Queen on her platinum jubilee.

According to Sky News’ sources within Whitehall spoken to on May 28, the announcement is due to be made on Friday in what the prime minister refers to as ushering in a: “Era of generosity and tolerance towards traditional measurements.”

In a move that it is said will please the so-called ‘red wall’ voters in the north of England and some within his party, the government will remove the restriction that stopped the usage of pounds and ounces on goods.

The requirement to metric measurements was enshrined in European legislation that the government is set to remove.

Then Brexit minister Lord Frost declared: “Overbearing regulations were often conceived and agreed in Brussels with little consideration of the UK national interest. We now have the opportunity to do things differently.”

Business Minister Paul Scully agreed saying: “We are reviewing the EU ban on the use of imperial units for markings so that businesses have more choice over the measures they use.

“This is an important step in taking back control of our national rules, and we will consult to ensure that we have the best evidence available on which to make changes. An assessment of the economic impact on businesses will be carried out in due course.”

But many have already criticised the move as a waste of money and one that will confound those under the age of 40, who have not grown up with the imperial system.

Business organisations from across the spectrum have also criticised the move saying that it will simply add cost and red tape, with many being forced to run two systems one for the local market and one for their exports.

And opposition politicians agree with Scotland’s First Minister Nicola Sturgeon tweeting: “To paraphrase – ‘those whom the gods seek to destroy they first make utterly ridiculous’.”

But many retailers are happy with the decision with the likes of Tesco having been fined in recent years for adding the imperial system to their products.

For many the move by Boris Johnson to reintroduced pounds and ounces is sheer folly, a waste of time and money when there are so many other pressing issued to deal with. For Brexiteers this is delivering on their promises to take back control. Whichever way  you think, this promises to be as divisive as Brexit itself.

It is understood that before any change is introduced to fulful the post-Brexist pledge to bring back pounds and ounces, that the government will undertake a public consultation to understand the implications and the costs.