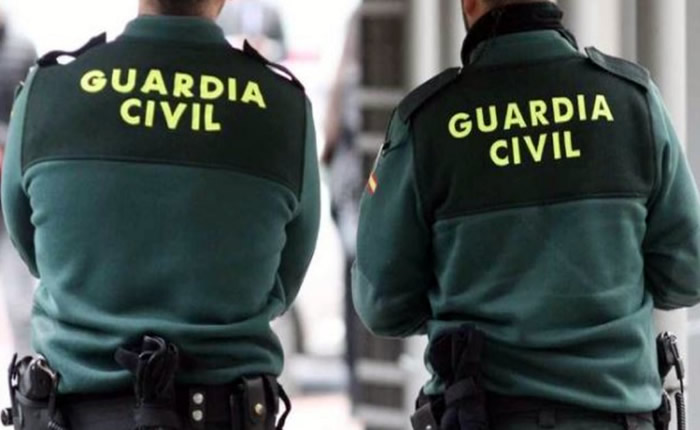 A four-month-old baby has been left orphaned in the Valencian town of canals after a ‘kamikaze’ driver kills his parents.

A ‘kamikaze’ driver killed two people in the Valencian municipality of Canals during the early hours of this morning, Sunday, May 29, according to Levante-EMV. The incident occurred at around 2:30am when the driver reportedly travelled in the wrong direction on Avenida Valencia, where he ran into a couple of Honduran nationality.

The 31-year-old male died at the scene, while the 30-year-old female passed away some hours later at the Lluis Alcanyis Hospital in Xativa. A team of SAMU medics attempted to revive the woman but they could not save her. The deaths have left a four-month-old baby orphaned.

Sources told the publication that the incident was the result of an argument outside a bar in the town of La Costera, during which the driver – 48-year-old Antonio Manuel G, a resident of Canals – had allegedly been attacked.

He allegedly got into his Opel Astra car with the intention of running over the people he had argued with. They were part of a group of about 12 people, although nobody else was injured. The driver was subsequently arrested by the Guardia Civil after testing positive for alcohol and drug use.

According to eyewitnesses, after impacting them, his vehicle reportedly dragged the couple about 50 metres. There were no visible brake marks on the road, and his car was estimated to have been travelling at around 80kph – in a 30kph zone – at the time of impact. His car subsequently ended up in the water under the bridge at the end of  Avenida Valencia.

Canals Council has decreed three days of institutional mourning starting tomorrow, Monday, May 30, during which, flags will fly at half-staff. Mai Castells, the mayor, lamented the “injustice” caused by the loss of life of these two neighbours who had recently moved to live in the town from Honduras.

“I have contacted the family to convey the condolences of the entire municipal corporation and offer them all the help they need from the council”, the mayor concluded.