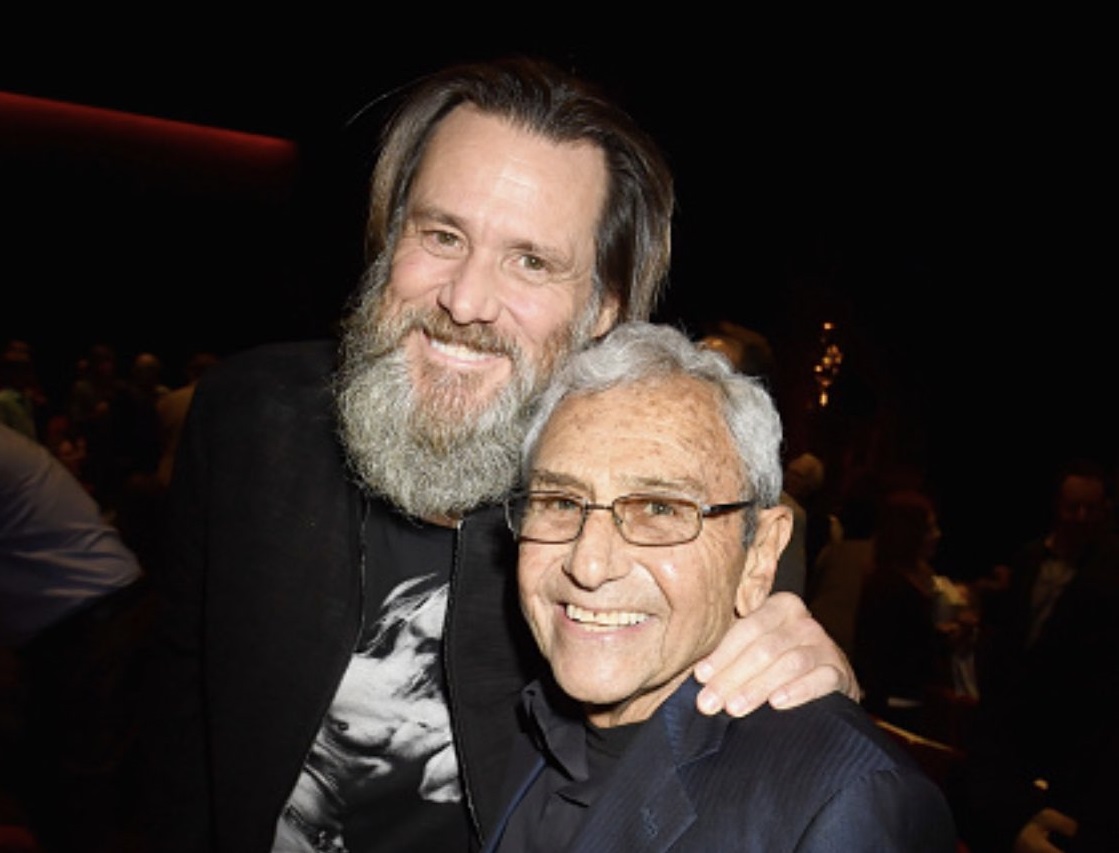 George Shapiro the renowned producer and manager of many well-known TV comedians has died at the age of 91.

Announced in the variety magazine on May 29, Shapiro died Thursday at his home in Beverly Hills on Thursday May 26.

Shapiro was well known in movie and TV circles managing many comedians that are household names including Jerry Seinfeld.

Co-founder and partner in Shapiro/West Associates, Shapiro produced many well-known best sellers including “Seinfeld” and more recently “Comedians in Cars Getting Coffee.”

Those that knew him describe him as having an infectious enthusiasm of the entertainment business, adding that his long relationship with his clients helping him to stand out.

His family told Variety: “Shapiro’s love of laughter and reverence for those who inspire it helped him build a career in comedy as an unabashed supporter of comic performers and comedy writers.”

Danny De Vito, who played Shapiro in the 1999 Kaufman biopic “Man on the Moon,” starring Jim Carrey, said: “George was one of the sweetest guys on the planet. We got to see that smiling face every Friday night during the ‘Taxi’ days. He never missed a show,” De Vito said in a statement. “Peace brother.”

Journey Gunderson, Executive Director of the National Comedy Centre said: “He believed deeply in our mission to celebrate and preserve comedy’s heritage.”

As a teenager, Shapiro spent his summers working as a lifeguard at the famed Tamiment Resort in the Poconos where he was exposed to the inner workings of showbiz and performers such as Dick Shawn, Pat Carroll and Carol Burnett as well as singer Barbara Cook. He also met talent agents which piqued his interest in moving into a behind-the-scenes role.

George Shapiro, who has died aged 91, worked almost up until the end of his life continuing in the profession that he loved.