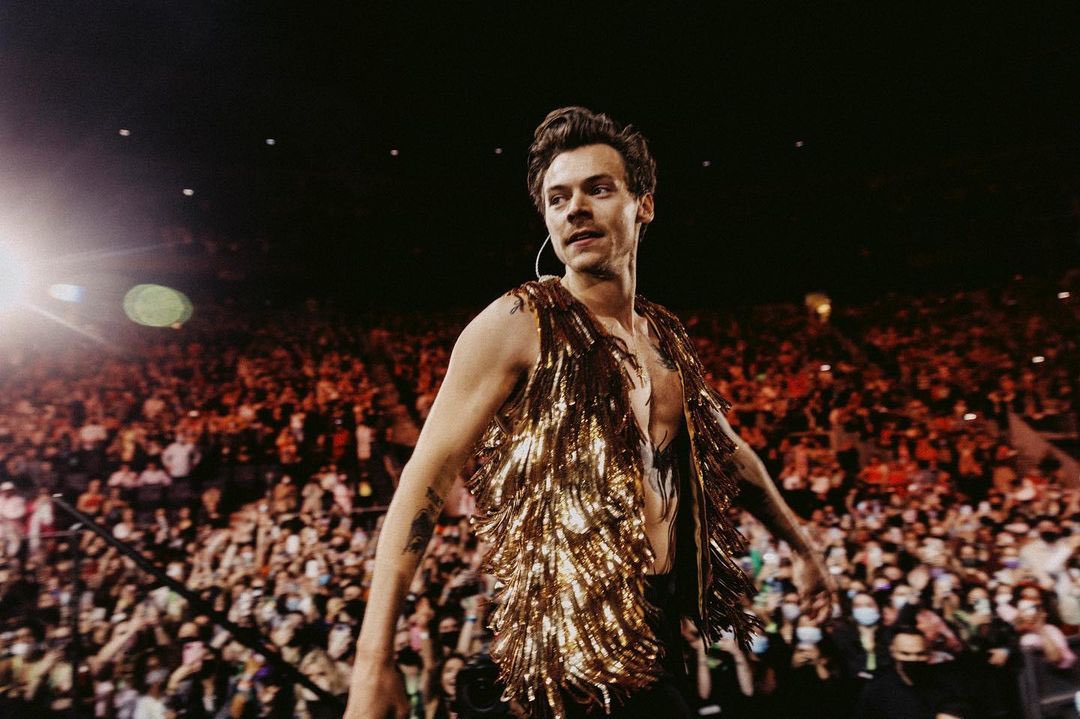 Top-selling vocalist Harry Styles has pledged $1m (€927,500) to a gun safety organisation saying that he was devastated by the events that took place in Texas last week.

Writing on his Instagram page on May 30, Styles said: “Along with all of you, I have been absolutely devastated by the recent string of mass shootings in America, culminating at the latest in Robb Elementary School in Uvalde, Texas.

“On our North American tour, we will be partnering with Everytown who work to end gun violence, donating to support their efforts, and sharing their suggested action items.”

The donation is to be matched by tour promoter Live Nation who said they will match Harry’s donation to Everytown, saying “equalling over $1m and counting”.

The money will go to the not-for-profit organisation “Everytown” which according to its Twitter page is: “A movement of parents, students, survivors, educators, gun owners & concerned citizens fighting to end gun violence and build safer communities.”

The donation follows the terrible events of last week that saw 19 children and two school teachers murdered after police failed to take action to deal with a shooter at the Robb Elementary School in Uvalde, Texas.

Styles and Live Nation are not the only ones to speak out, with local boy Matthew McConaughey, Taylor Swift and James Corden paying tribute to the victims and calling for urgent action on gun control.

Many passionate pleas have followed for more gun control but sadly these have fallen on deaf ears, with Texan Senator Ted Cruz suggesting that schools have only one door in and out of schools that is manned by armed police.

The money that Harry Styles has pledged for gun safety will go a long way in keeping the discussion in the media. However, the ruling Democrats have an insufficient majority in the Senate to pass legislation to restrict the sale of semi-automatic weapons or to strengthen the laws that govern who can own a gun. It would seem that despite the horrific events nothing will change in the short or medium term.