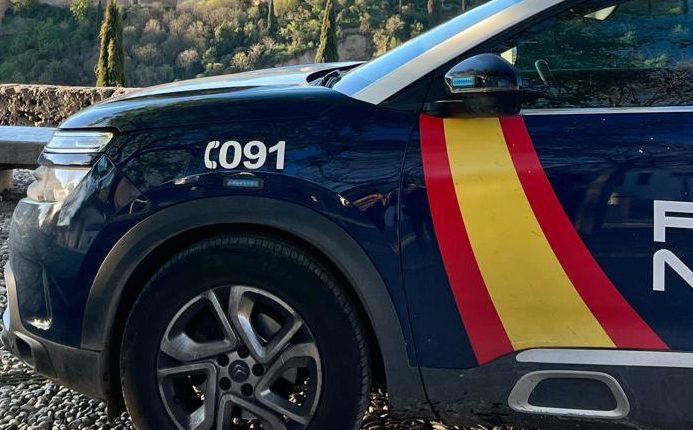 The Spanish National Police in Cordoba have carried out various investigations into Social Security fraud in sectors as diverse as catering and construction, quantifying the total fraud at an incredible €1,299,399.

The investigations began in November 2021. The agents received several letters of complaint from the General Treasury of the Social Security in which police action was required in view of the various irregular actions allegedly carried out by the administrators of different companies in order to evade their payment obligations with the Social Security, as reported in a press release by the Spanish National Police.

All the companies investigated were located in Cordoba.

The managers of the companies investigated did not pay their own social security contributions or those of their workers, thus increasing the profit margin in the commercial activity and the consequent damage to the General Treasury of the Social Security, as well as unfair competition with companies in the same sector.

In the analysis of the assets of the companies and their administrators, it was found that in all cases the aim was to evade payment of the debt and frustrate the legitimate aspirations of the Treasury to collect, creating groups and business successions that concealed the profits and assets of the companies under investigation.

One of the schemes investigated had generated a debt of more than €600,000 without paying any of the high debt incurred from 2014 to 2021, despite the fact that more than enough evidence was found to show a clear fraudulent attitude on the part of those investigated.

Thus, a business network was detected whose objective was to pay the debts with the Social Security and, to do so, it used different front men (family members, workers, clients, etc.) in order to hide the real owner and/or head of the companies under investigation.

It was then possible to verify, as a result of the analysis of the AEAT information, that this business network had significant inflows of funds in its accounts, in excess of one million euros, but in spite of this it has never paid any of the high amount of debt generated.

In another of the investigations carried out, whose debt with the TGSS was more than half a million euros, they had companies where they brought together all the workers and in which they fraudulently generated high debts with the Social Security; and another group of companies, free of debts and without workers, in which all the business of this business network was invoiced, with the aim of hiding the wealth generated and making it appear that the companies generating the debt were in a loss-making economic situation, which “made it impossible” for them to be able to pay the debts incurred.

In the companies that brought together all the debts with the Social Security, front men were used who did not know how to read or write, and one of them was even serving a sentence in a penitentiary centre when he was listed as administrator and authorised network of one of the companies investigated.