The Euro is moving higher again thanks to the ECB 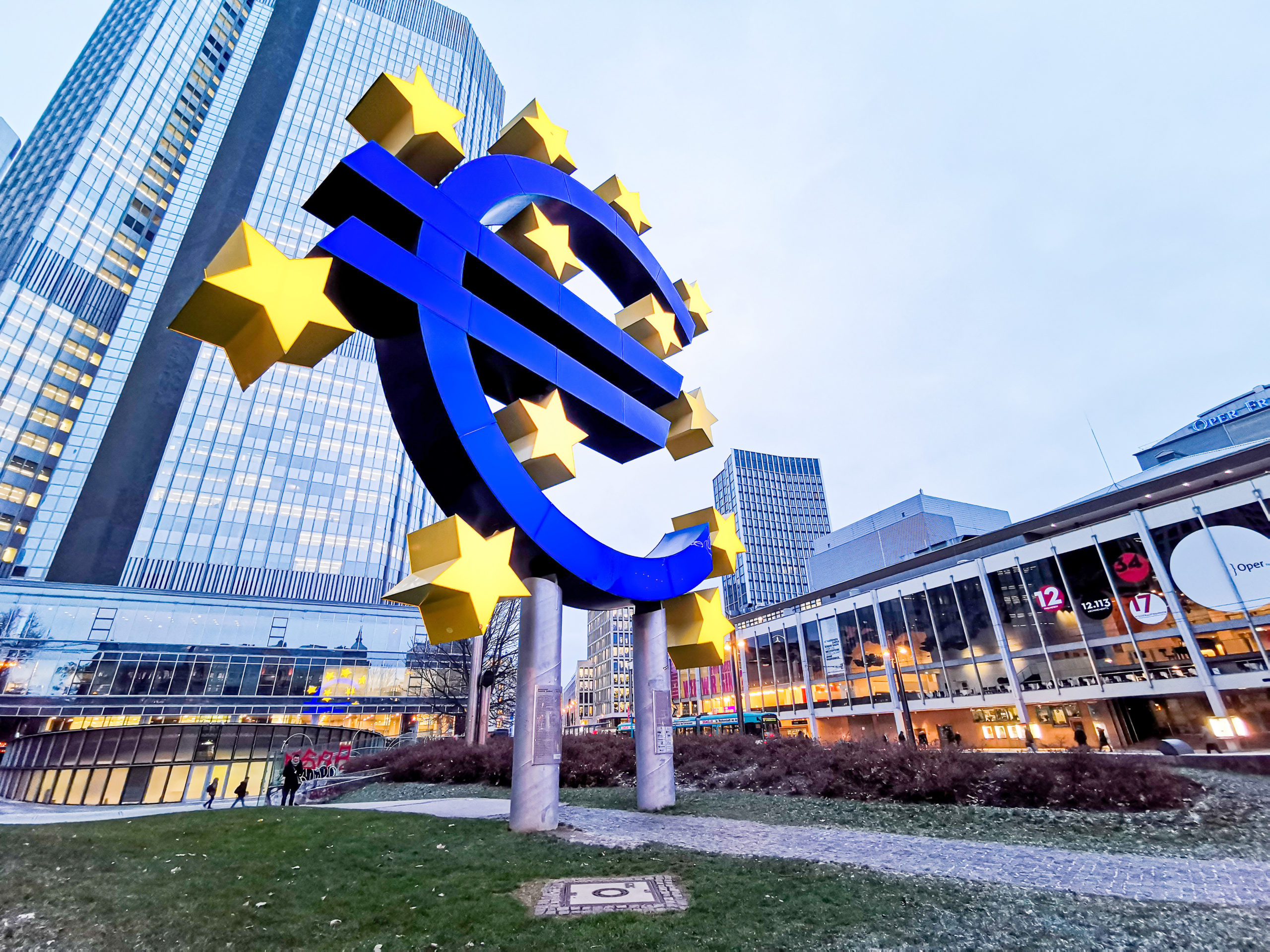 Recent days have seen some much welcome relief for those looking to convert their euros into dollars and pounds thanks to a change in mood at the European Central Bank.

The euro shot higher after ECB President Christine Lagarde said the time to raise interest rates was approaching, meaning the Euro area could be about to witness its first interest rate rise in years.

This might not be welcome news for those holding mortgages but for savers a shift up from poor returns will be welcome.

This is also the case for those holding euros and looking to buy other currencies as higher ECB interest rates tends to boost the value of the currency.

Lagarde wrote on the ECB website that a rate hike in July was likely and that she hoped the ECB’s deposit rate would be out of negative territory by September.

Analysts say this means we are about to witness to interest rate rises in quick succession and that more might follow in 2023.

“So far this week, EUR exchange rates have jumped higher, boosted by an unexpected rise in German business confidence and a hawkish blog post from ECB President Christine Lagarde, in which she signals rate hikes in July and September,” says Philip McHugh from Currencies Direct.

The ECB has been the most cautious of central banks (alongside the Bank of Japan) when it comes to interest rate policy, having cut the main Deposit Rate to below 0% to -0.5%. This meant banks would effectively have to pay to park their money in the safety of the ECB.

The decision was designed to make banks lend more in order to boost the economy and push inflation higher to its 2.0% target.

But in 2022 there is inflation aplenty, the ECB will need to raise rates and analysts say this shift is supportive of the euro.

Can the euro continue to rise in value or is this a mere lucky break higher?

According to analysts at Barclays a wide range of investors are starting to wonder whether the Euro has indeed bottomed against the dollar and the pound.

But their research finds that the most important determinant of where the euro heads next could actually be found in China.

“The China impulse is far more important than the European and the US impulse combined. Overall, unless China eases policies a lot more and/or until mobility restrictions start to ease, China growth risks will likely present an ongoing drag for the EUR in the near term,” says Themistoklis Fiotakis, an analyst at Barclays.

Chinese growth has fallen sharply over recent months as authorities there cling on to their zero-Covid approach to dealing with the coronavirus.

This has meant vast cities and regions have been shut down – such as Shanghai – which has seriously dented global economic growth and supply chains.

But there are now signs authorities in China are starting to allow Shanghai to reopen and signs that overall the spread of coronavirus might have peaked.

If Chinese economic activity picks up it could add to the support provided by the ECB and help the euro recover more of its losses.