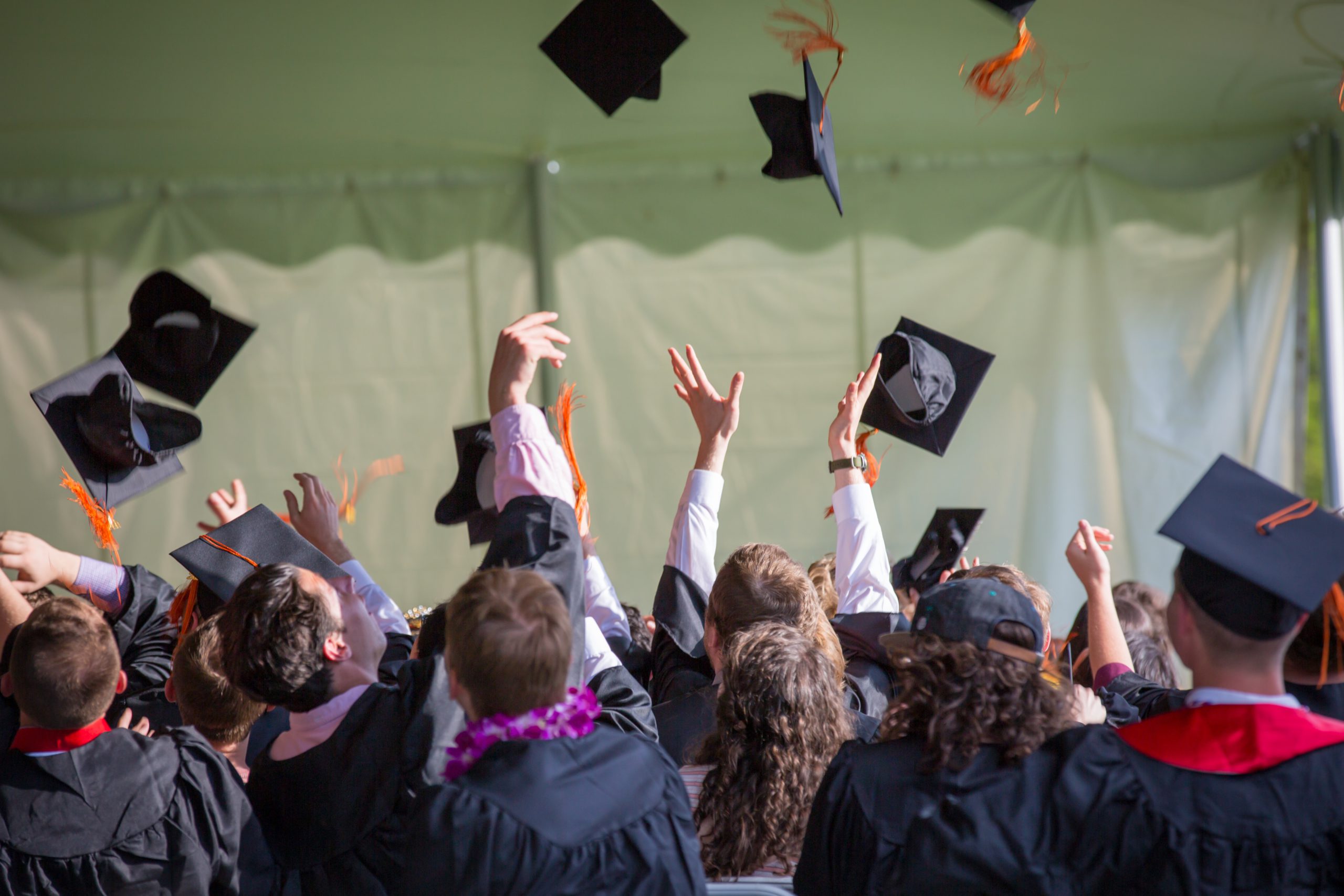 The government hopes that the new scheme will attract the best and the brightest graduates from around the world to come live and work in the UK.

Unlike previous schemes, the new visa is only open to those who graduated within the last five years from one of the top universities in the world. These high potential individuals will not need a job offer in order to apply, but will need to be able to sustain themselves until they are able to find employment.

The visa, which will be open to everyone irrespective of their nationality or where they were born, will be for an initial two-year period for those with a bachelor’s or master’s degree and three years for those with a PhD.

Graduates will be able to apply for a normal work or immigration visa at the end of the initial term, assuming they meet the visa requirements.

Applicants will also need to pass a security and criminality check and be proficient in English to at least the B1 intermediate level, defined as having the “fluency to communicate without effort with native speakers”.

According to the list published by the government for 2021, there are 20 US universities eligible universities including Harvard, Yale, and MIT. In addition there are 17 universities from Europe, Australia and Asia.

However that list does not include any South American, African or South Asian universities.

The cost of the Visa

Applicants will need to stump up £715 (€840) plus the immigration health surcharge, a fee which allows migrants to the UK to use the NHS.

Graduates will be able to bring their families who will need to have maintenance funds of at least £1,270 (€1,490).

The Chancellor of the Exchequer Rishi Sunak told the BBC: “The route means that the UK will grow as a leading international hub for innovation, creativity and entrepreneurship.

“We want the businesses of tomorrow to be built here today, which is why I call on students to take advantage of this incredible opportunity to forge their careers here.”

Home Secretary Priti Patel added: “I am proud to be launching this new and exciting route as part of our points-based immigration system which puts ability and talent first, not where someone comes from.”

Disappointment has been expressed by a number of universities outside of the list, who say that not only are amongst the best and brightest students being missed but so are opportunities for those from less well-off nations.