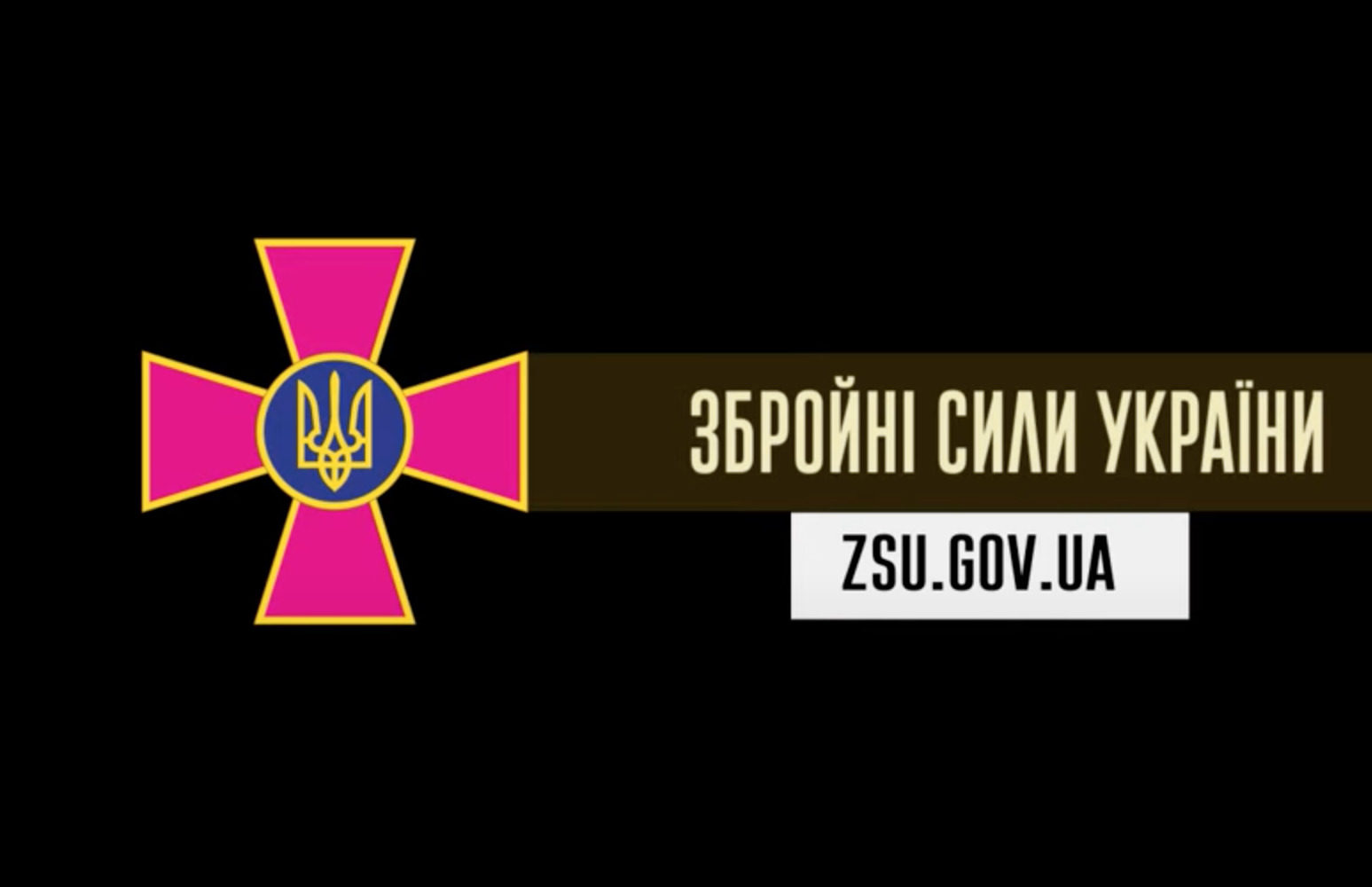 Ukraine’s General Staff posted an update on military operations in their ongoing war with Russia on their social media on May 30.

“Update as of 06.00 30.05.2022 on the Russian incursion
Status report,” alongside a video report by spokesman Oleksandr Shtupun.

The full transcript of the video as posted by Ukraine General Staff stated:

“The operational update regarding the #russian_invasion on 06.00 on May 30 2022.
Video (Spokesman for the General Staff of the Armed Forces of Ukraine Oleksandr Shtupun) ”

“The ninety-sixth day of the heroic resistance of the Ukrainian people to a Russian military invasion continues.”

“The Russian enemy does not stop conducting offensive operations in the Eastern Operational Zone. In the Volyn and Polissya directions there are no significant changes.”

“In the Siversky direction, the Russian enemy launched air strikes on objects in the Sumy oblast in the areas of the settlements of Zapsillya, Myropillya and artillery shelling near Kindrativka.”

“In the Kharkiv direction, Russian enemy fired on the areas north and northeast of the city of Kharkiv, as well as the settlements of Ruski Tyshky, Cherkasy Tyshky, Ruska Lozova, Pytomnyk, Borshchova and Peremoha.”

“In the Slovyansk direction, russian enemy group regroups troops to resume the offensive in the directions Izyum – Barvinkove, Izyum – Slovyansk.”

“The Russian enemy is holding the Ka-52 helicopter squadron ready for air support to units in the area north of the city of Izyum.”

“As part of the logistical support and replenishment of the units that suffered casualties, the Russian enemy moved more than 250 weapons and military equipment to the temporarily occupied settlements. In order to increase the efficiency of the transfer of troops and equipment, the enemy rebuilt the railway bridge near the city of Kupyansk.”

“In the Donetsk direction, Russian aggressor’s units are focusing on offensive operations to surround our troops in the Lysychansk and Severodonetsk districts and to block the main logistics routes.”

“In the Lyman direction, the Russian enemy is consolidating in the settlement of Lyman, regrouping for a further attack on Slovyansk.”

“In the Sievierodonetsk direction, the enemy is fixed on
northeastern and southeastern outskirts of Severodonetsk. To strengthen the group of troops, it transferred ammunition and equipment from the territory of the russian federation to certain areas.
In the Bakhmut direction, russian occupiers are regrouping for a further offensive in the direction of Olexandropilla – Komyshuvakha.”

The Russian enemy did not wage active hostilities in the Kurakhiv and Novopavliv areas. Carries out fire damage to our troops, in particular, uses operational-tactical and army aircraft.”

“In the Zaporizhzhia direction, russian occupiers strengthened the group by moving up to 120 weapons and military equipment from the Melitopol area in the direction of Vasylivka.”

“In the South Buh area, the Russian enemy continues to focus its efforts on maintaining the occupied borders, restraining the actions of our troops and preventing the transfer of the Defence Forces’ reserves to other areas.”

“To replenish the losses of the group of troops, Russian occupiers are moving from the territory of the Russian federation and the temporarily occupied Crimea withdrawn military equipment.”

“In the Nykolayiv direction, Russian enemy transferred separate divisions to the certain directions for the purpose of carrying out offensive actions for return of the lost positions.”

“In the Kryvyi Rih direction, russian enemy continues artillery shelling of the positions of our troops and is conducting a counter-battery fight.”

“No significant changes in the situation have been noted in the Black Sea and Azov operational zones.
Over the past 24hrs, fourteen enemy attacks have been repulsed in the Donetsk and Luhansk directions, two artillery systems, eleven units of armored combat vehicles and ten enemy vehicles have been destroyed.”

“Fighters of the Air Force shot down two enemy UAVs over Sumy region the day before.
Ukrainian aircraft also launched an air strike on the occupying forces in the area of ​​Dovhenke. There are losses to the enemy in other areas.”

“We believe in the Armed Forces of Ukraine! Together to victory!
Glory to Ukraine!
#stoprussia #StandWithUkraine”