120 cases of monkeypox confirmed in Spain by Ministry of Health 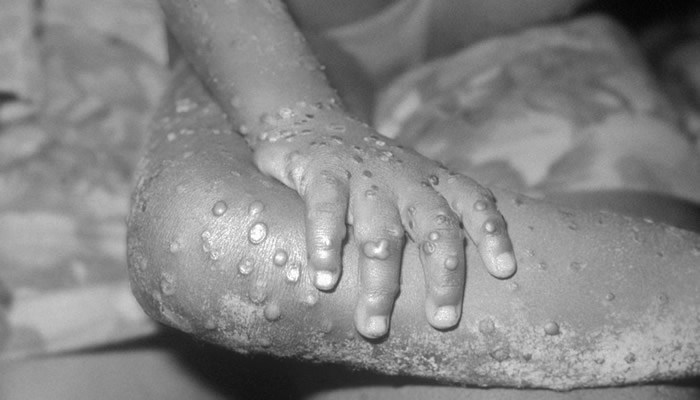 The Ministry of Health has confirmed 120 cases of monkeypox in Spain.

This Monday, May 30, the Ministry of Health confirmed 120 cases of monkeypox in Spain, according to the analyses carried out in the laboratory of the National Centre for Microbiology (CNM) of the Carlos III Health Institute (ISCIII) in Madrid. Another 125 suspected cases have proved negative, according to 20minutos.es.

The WHO has indicated that the risk to public health worldwide is “moderate”, taking into account that “it is the first time that cases and groups of monkeypox have been reported simultaneously in very disparate geographical areas, and with no known epidemiological links to non-endemic countries in West or Central Africa”.

It adds that this risk is also moderate because “the sudden onset and wide geographic range of many sporadic cases indicate that widespread human-to-human transmission is already underway and that the virus may have been circulating unrecognised for several weeks or more”.

According to sources from the Ministry of Health, an estimated 76 positive cases of monkeypox have been reported in the Community of Madrid. These include a single woman who is a secondary contact linked to the chain of transmission of those infected, and another 48 cases are being investigated. A total of 57 samples analysed have since proved negative.

Monkeypox has an incubation period of between 6 to 16 days, although it can range from 5 to 21 days. Work continues by the Ministry of Health to try and locate ‘patient zero’, in a bid to curtail infections. According to the first indications, the cases in Madrid are related to several transmission chains, one of which could be related to a sauna in the capital that has since been closed as a preventive measure.