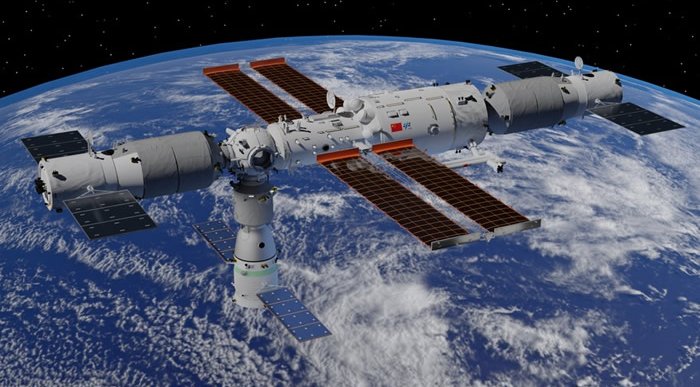 Authorities in China have discovered a GPS jamming device in a vehicle near the launch site of the Shenzhou-14 rocket.

According to local media, researchers at the Jiuquan Satellite Launch Centre in northern China have discovered a vehicle carrying a GPS jammer. This find comes just weeks before the next lift-off of the Shenzhou-14 manned mission which will carry 3 astronauts to the Tiangong space station.

The incident was reported by Hong Kong publication, The South China Morning Post, which in turn cited the official Beijing Daily newspaper. If this finding is officially confirmed, it would be the first time that China has denounced an incident of this type before a launch said the two papers.

Located in Jiuquan, in the Inner Mongolian Gansu province, the launch centre claimed to have detected interference signals of unknown origin in early May. They were apparently activated repeatedly, but intermittently. Technicians reportedly spent days studying them until they finally found their origin.

The device in question is believed to have been a small frequency transmitter, the type that can emit interference signals. These generally operate in a range of less than 10 metres and can be purchased in any of the popular e-commerce portals of the Asian country. Unlike the United States and Canada, China has not prohibited its purchase.

The South China Morning Post noted that although the jammer could possibly cause a rocket to veer off course, the space centre did not say whether it was an unrelated incident or an attempted sabotage.

A scientist specialising in geopositioning signals, who preferred to remain anonymous, explained: “The satellite signal is weak as it comes from an altitude of more than 20,000km above the Earth, so it can be interfered with using a signal with the same frequency from the surface”.

Last weekend, the Chinese authorities reported that the Shenzhou-14 probe, aboard a Long March 2F rocket, had already been transferred to the launch area of ​​the Jiuquan space centre. The actual launch date was not specified, except that it will take place “in June”.