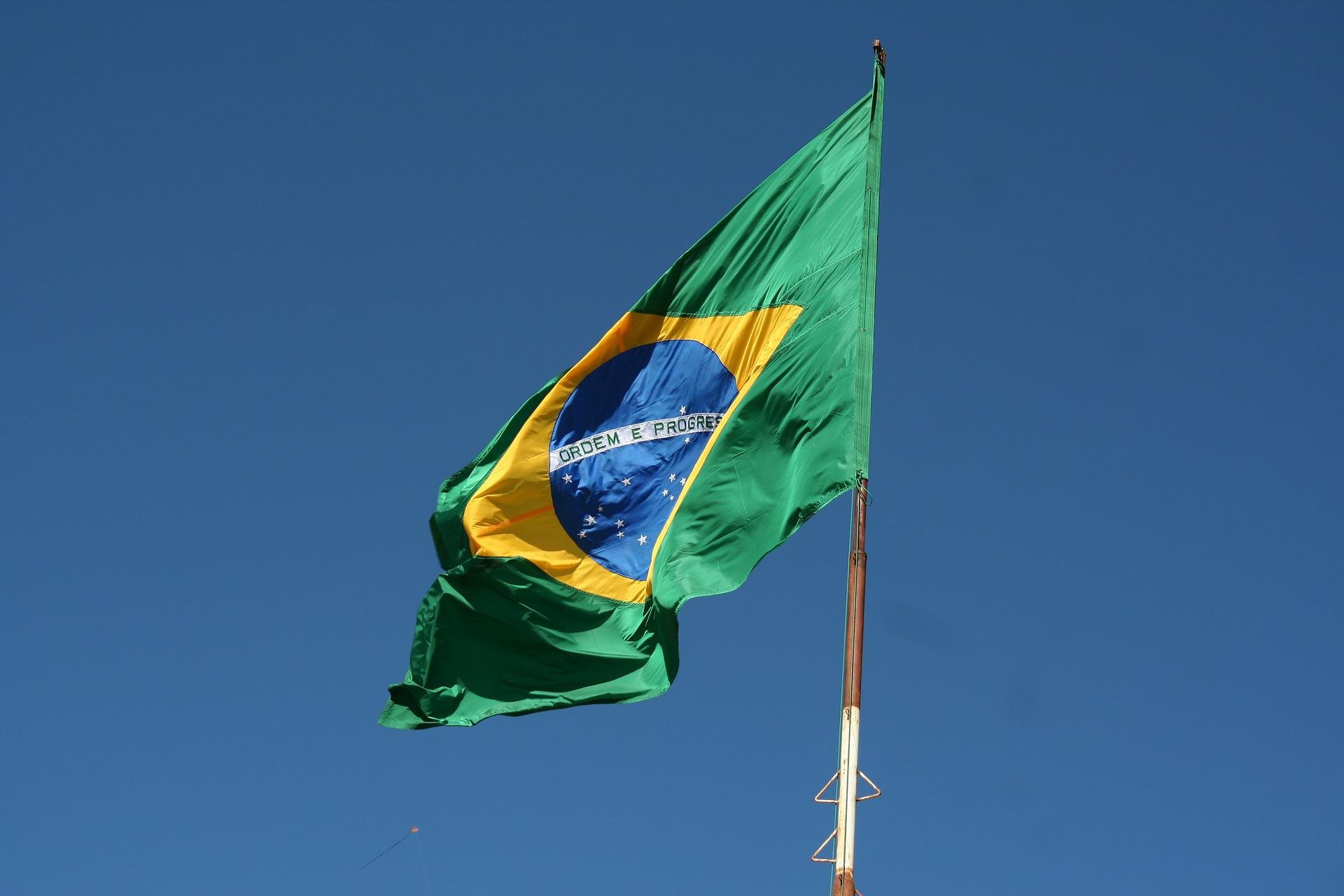 Apple will be held accountable for its AirPods in Brazilian courts in less than 72 hours for a case of a child who suffered permanent hearing damage while using the brand’s popular headphones in California.

The child from Brazil affected by Apple’s AirPods, 12 years old at the time of the incident, suffered irreversible hearing damage while watching Netflix, as reported by 20minutos.

It was at that moment that the content was interrupted by a loud alert sounding on his AirPods, which caused damage to his ears, leading to permanent hearing loss.

This loud sound was caused by the AMBER alert, an American signalling system that is activated when a child goes missing, and interrupts the transmission of the headphones, in this case, causing irreversible damage to a child.

Speaking on the Apple case, Brazil’s justice minister, Anderson Torres, said they are “investigating the possible defect and the consequent risk to the health and safety of Brazilian consumers.”

He assured that “the intention is that the company acts with transparency and cooperates with national and international authorities in the immediate clarification of the case”.

Despite the case not occurring in the Brazil, the state does call on the company to provide explanations, using the Consumer Defence Code as a reason to do so, which establishes that a company cannot sell a product or service with a high degree of harmfulness or danger to health or safety on the Brazilian market.

Last March, the São Paulo body fined Apple almost two million dollars for selling the iPhone without a charger, as well as for misleading advertising in relation to the water resistance of its devices.