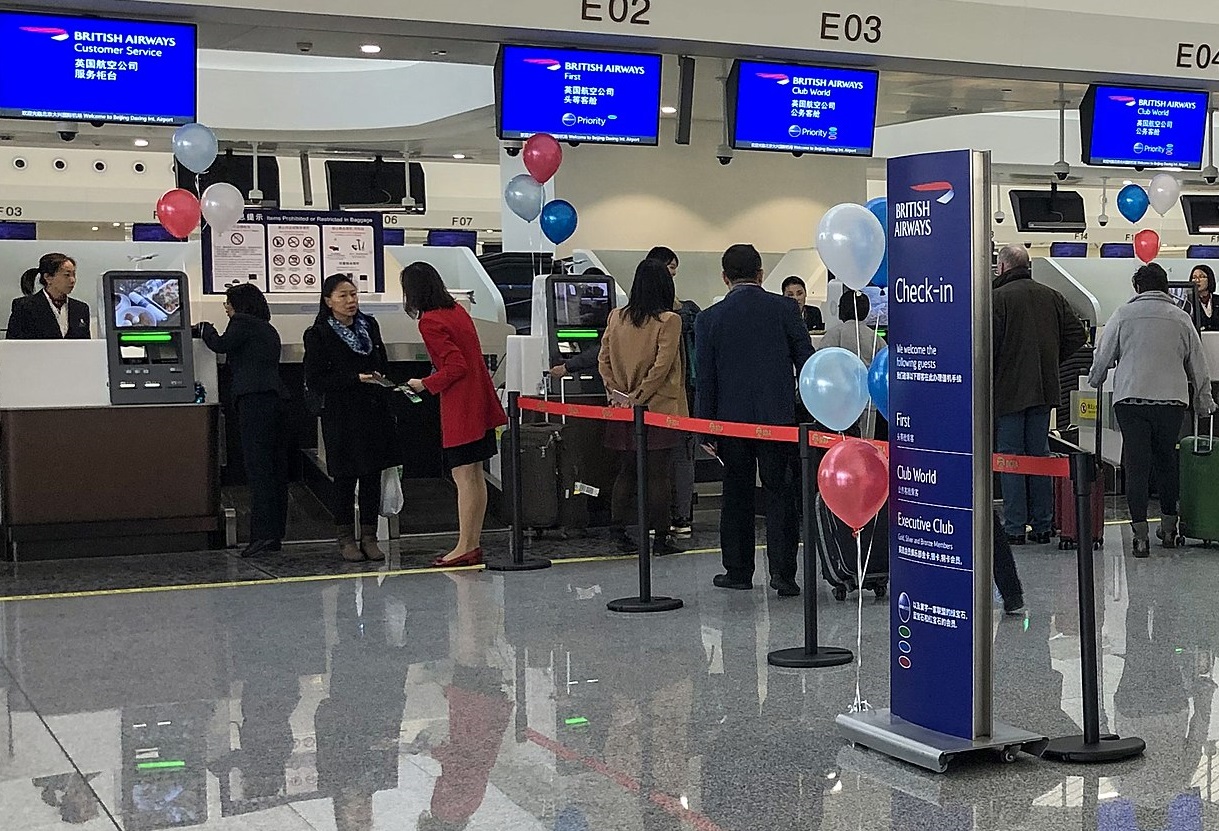 British Airways check-in staff at Heathrow airport are to be balloted by union Unite, for strike action over pay and wages.

According to Unite today May 31, Heathrow check-in staff have yet to have their pay returned to pre-pandemic levels after a pay cut was enforced during the lockdown. Unite say that management and other British Airways staff have had the salary reductions removed but the same hasn’t been applied to those handling the many irate customers affected by flight delays, IT and baggage handling issues.

The team of around 500 staff will be balloted between June 7 and 27. If they vote to strike, the action will take place in July, a busy month that could ruin the holidays for tens of thousands of people.

“BA has now reversed the pay cuts imposed on management but refuses to do this for our members.

“This is disgraceful. Unite will not allow our members to be treated as a second-class workforce.”

“A strike by our members will make an immediate impact on the service to customers, so I urge BA to get a grip and restore these workers’ pay immediately.”

A BA spokesperson responding to the news that staff will be balloted BA sent a statement to Sky News that said: “We have received notification that some of our customer service colleagues will be participating in a ballot for industrial action.

“This is extremely disappointing.

“After a deeply difficult two years which saw the airline lose more than £4bn, these colleagues were offered a 10% payment for this year which was rejected.

“Other parts of the organisation accepted the same offer acknowledging the position the business still finds itself in.

“We remain fully committed to talks with our trade unions about their concerns and we hope that together we can find a way to reach an agreement in the best interests of our people and our customers.”

Reports that BA has repeatedly tried to encourage people to return to work on lower pay have circulated for some time, with the Unite announcement confirming that this is indeed the case.

According to BA they have contingency plans in place with the check-in staff accounting for less than 50 per cent of the customer service team in Heathrow. With the company already struggling with IT and other issues, resulting in the advance cancellation of many flights, this could prove easier said than done.

What remains to be seen is whether any other staff will support the strike, or whether the company will be able to staff being balloted for strike action by negotiating a better deal for check-in staff.