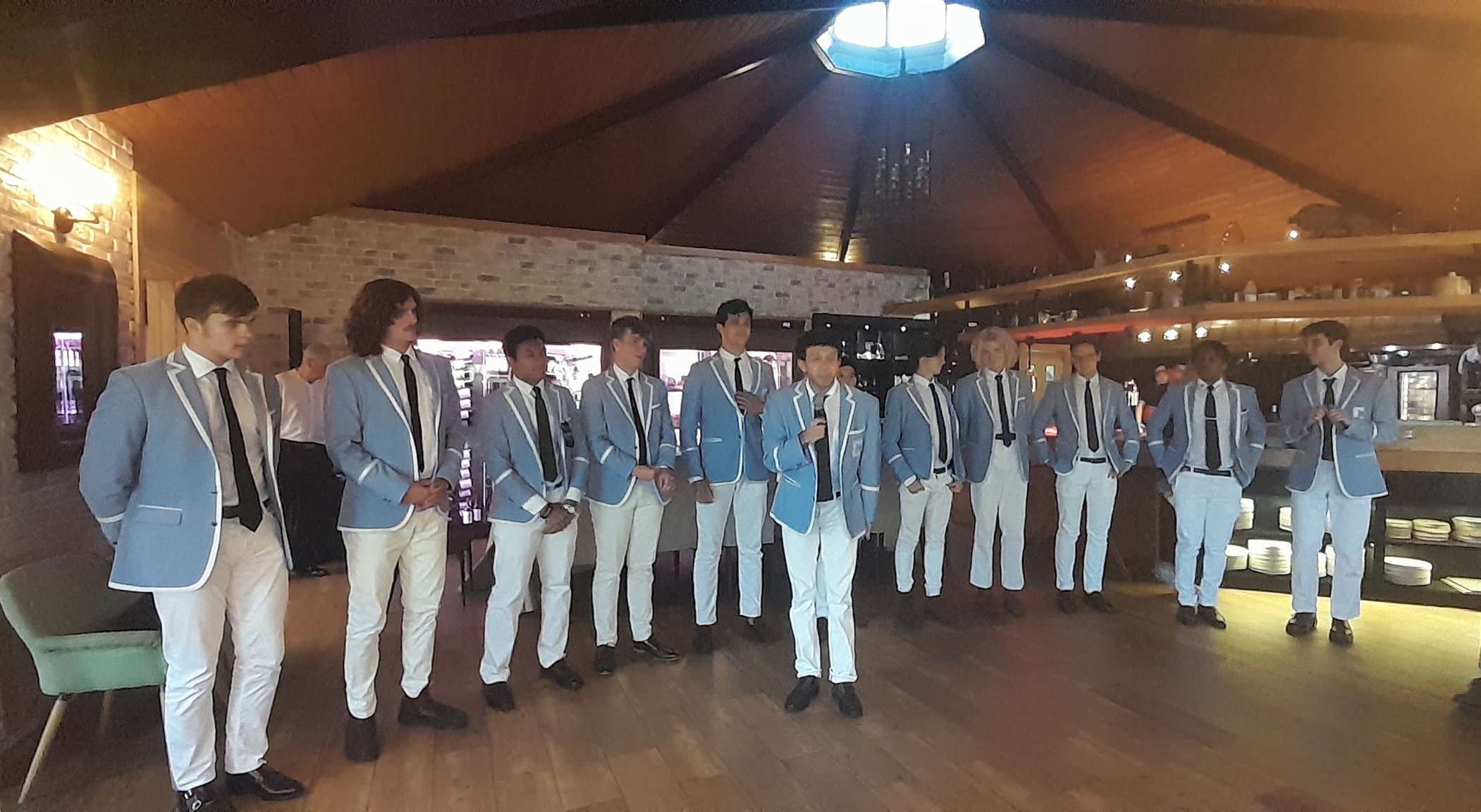 On Monday, May 30, the British Benevolent Fund held a spectacular event at Divot Gastro Grill in Marbella, Costa del Sol, to raise awareness about this amazing charity.

The event was held by Lynda Woodin, the British Benevolent Fund’s Marbella coordinator, and Jenny Osborne, coordinator in Fuengirola and former coordinator in Madrid. The event featured a stunning three-course meal and a fantastic performance from the Columbia Kingsmen, an all-male a cappella group hailing from Columbia University in the City of New York.

The British Benevolent Fund (BBF) of Madrid is one of the oldest English-speaking charities in Spain, providing British citizens across Spain assistance through partner organisations such as Age Concern and the British consulate. The BBF helps those who have exhausted all other means to get help, whether from family, friends or the state, with repatriation and has also helped people suffering from Alzheimer’s, mental health issues, cancer and more.

Lynda Woodin said: “We have seen a rise in people needing help, particularly after Brexit. This was the first event the BBF has held in Marbella and we are hoping to raise awareness about the charity on the Costa del Sol.”

“We are very lucky to have Jenny Osborne here to help, she is a driving force of the charity and we have come together to launch the BBF in Marbella and the surrounding areas.”

Jenny Osborne said: “I have moved back to the coast after 14 years in Madrid and we hope to hold many more events to raise money and awareness to the public. We work closely with various consulates in Spain to help British citizens as well as over 30 partner charities to provide financial support and assistance to British nationals who find themselves in distress in Spain.”

Pamela Convoy, who runs the Tavern in Marbella old town, said of the event: “The Columbia Kingsmen are fantastic. It’s been a great event to raise awareness and donations, and Divot has done a lovely job with the food.”