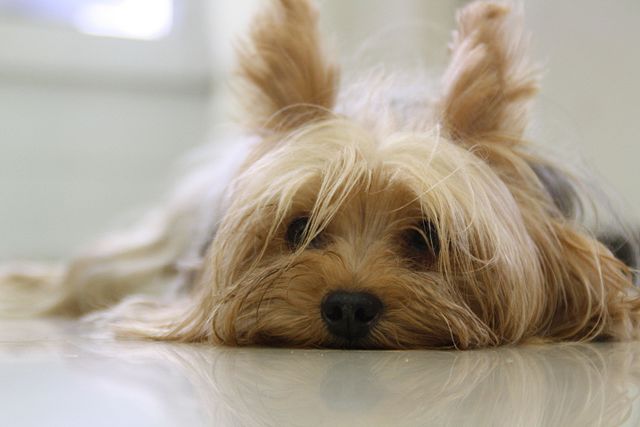 Owners could soon be able to have a chat with their pets. CC Wikimedia

Thanks to the invention of ‘Dr Dolittle machines’, scientists claim we could soon be having two-way conversations with our pets

Scientists and experts from around the world have been involved in the creation of various bits of tech that can use artificial intelligence to discern what animals are saying, according to the Daily Mirror.

A team from Tel Aviv University, Israel, used ultrasonic frequency detectors to “translate” the communicative noises of bats in one study.

Dr Yossi Yoval told BBC Radio 4 that the discovery was “like a miracle, like magic.” He explained how bats emit mixed-frequency signals that echo off their surroundings.

Bat’s brains can then pick up on these echoes and use them to create a picture in their minds like “zooming in and out with your eyes”.

Dr Yossi went on to say that this is similar to but, not explicitly, their animal “language”.

He continued: “Echolocation, even though its prime function is sensed, can definitely be used to convey social information.”

“There’s lots of literature on bats eavesdropping, listening to what the other bats are saying.”

But, he said that with the help of artificial intelligence, humans could soon begin eavesdropping on their pet’s conversations too.

“Machine learning can revolutionise our understanding of animal communication,” he said.

Dr Yossi added: “We recorded several bats over months, annotating the context in which these vocalisations were emitted.”

“We showed that we can determine the context of the vocalisation based on its spectral parameters.”

“So, we can say this vocalisation was emitted during fighting over food for example, with very high accuracy.” he concluded.

Another scientist working on a “Dolittle machine,” roboticist Daniela Rus, suggested that if humans do truly crack the code to communicate with animals the first thing they should say to animals is “sorry.”